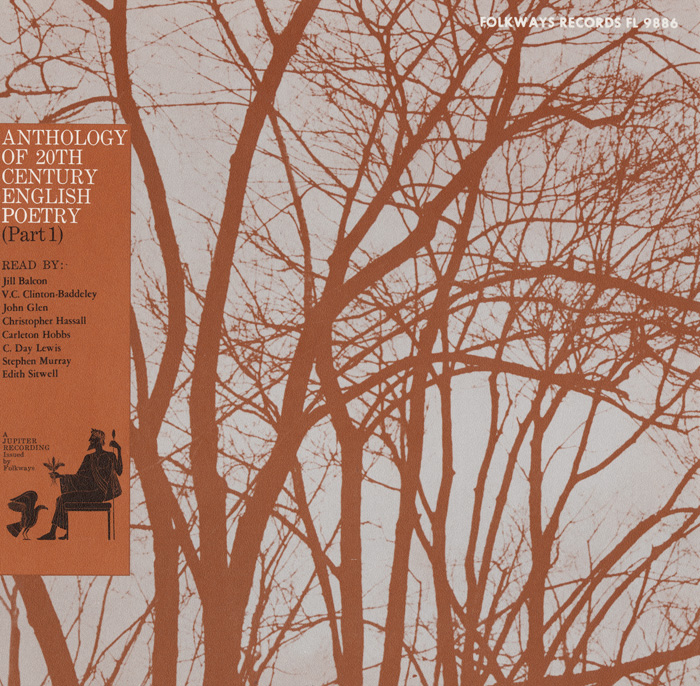 View Cart Custom CD $16.98
View Cart Digital Download $9.99
Highlighting the works of many well-known English poets of the early to mid-20th century, this recording is the first in a series of three devoted to poetic performance, such as would occur during an evening gathering in a parlor. Several of the poems are recorded here publicly for the first time. Poets include Thomas Hardy, W.B. Yeats, Rudyard Kipling, and D.H. Lawrence. Readers include Jill Balcon, V.C. Clinton-Baddeley, John Glen, Christopher Hassall, Carleton Hobbs, C. Day-Lewis, and Stephen Murray. As an added delight, Dame Edith Sitwell reads three of her own works. Liner notes include a description of poetry-reading traditions.