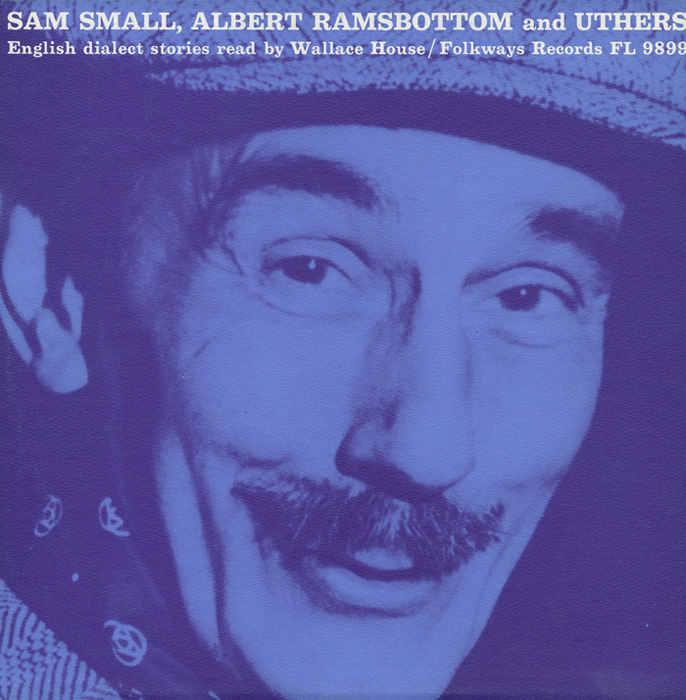 View Cart Custom CD $16.98
View Cart Digital Download $9.99
This collection of traditional English 'songs' is performed by Wallace House (1900–1983), a singer, actor, and dramatic arts professor at New York University who was born in England and grew up in Canada. His English background and study of the various English dialects enabled him to perform with authenticity these dialect readings—essentially poems. All but two of them were written by poet Marriot Edgar (1880–1951), best known for the English dialect monologues he wrote for actor/comedian Stanley Holloway (1890–1982). (Holloway later achieved lasting fame on Broadway and in Hollywood through his portrayal of the father of Eliza Doolittle in the hit musical My Fair Lady.) Wallace House recorded a total of eight albums for Folkways Records.