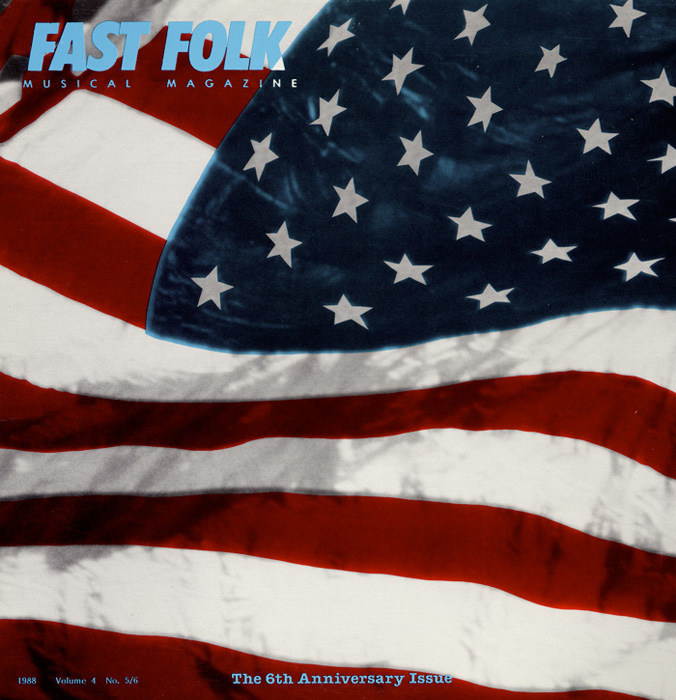 View Cart Custom CD $16.98
View Cart Digital Download $9.99
This recording celebrates the sixth anniversary of Fast Folk Musical Magazine. Originally issued as a two-LP special issue, this album is the first LP of the set. Headlining the collection are Dave Van Ronk ("Losers"), Dave Massengill ("Number One in America," about growing up in the segregated South), Suzanne Vega ("The Marching Dream”), and the Roches ("Before You Sing"). Also performing are Erik Frandsen ("Godzilla," a love song to the mythical monster), Steve Jensen (“Problem Child”), and Germana Pucci ("Down the Highway"). A 30-page facsimile of Fast Folk Musical Magazine covering both LPs is included.