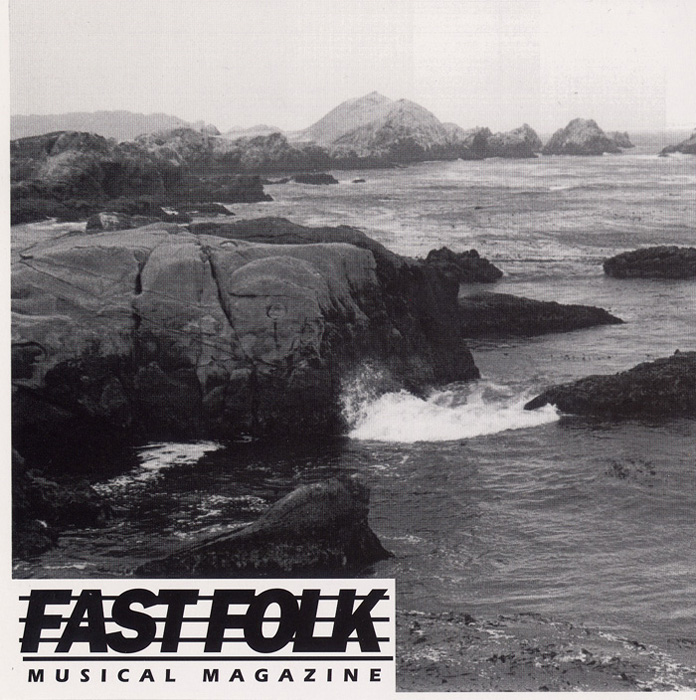 In his introduction to this 1994 edition of Fast Folk, editor Jack Hardy questions the relevancy of the magazine / album combination twelve years after its conception. Through a humorous analogy comparing Fast Folk to a horse, Hardy answers his own question, reaffirming the magazine’s raison d’être of offering hope and encouragement to songwriters. The focus of this recording is artists of the San Francisco Bay area, including Danny Carnahan and the band Solid Air.

The accompanying magazine (which forms the liner notes) is compiled of the artists’ lyrics, biographies, and photos as well as features and reviews.