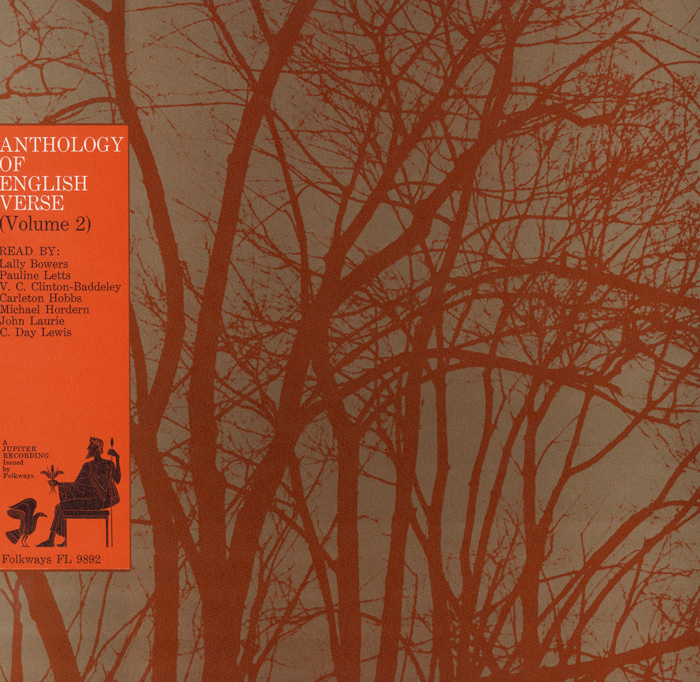 View Cart Custom CD $16.98
View Cart Digital Download $9.99
Tales of adventure, humor, and moral lessons fill the second volume of the Anthology of English Verse, a lively album featuring the work of noted poets such as W.H. Auden, William Wordsworth, Lewis Carroll, and Percy Bysshe Shelley. Poems on this album include Lewis Carroll’s “You Are Old, Father William,” which describes a son questioning his father’s vivacity in his old age, and Alfred Lord Tennyson’s “The Lady of Shalott,” which narrates the life of a woman Sir Lancelot discovers in Camelot. Rhythmically stimulating and with fascinating plots, each poem on the album is a story in itself. Liner notes include poem texts and a list of the readers’ names.