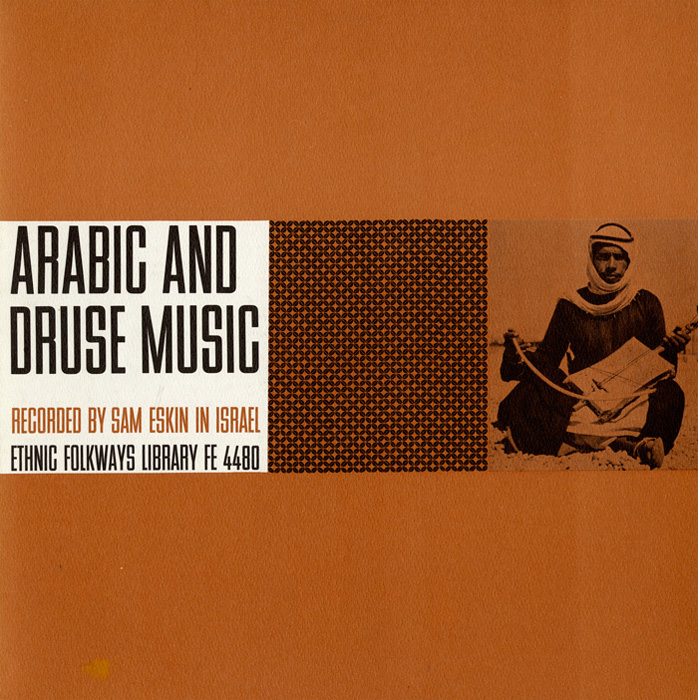 View Cart Custom CD $16.98
View Cart Digital Download $9.99
This 1957 release, recorded in Israel, features the music of the Druze people, which is fundamentally Arabic in character. The liner notes provide an explanation of its characteristics, such as its scale system, the maqam’at, and rhythmic modes, iqa’at, as well as notation for the tracks and translations of lyrics. Selections include classical oud music, Bedouin songs, eulogies, and wedding music.