Archives and Research Centre for Ethnomusicology 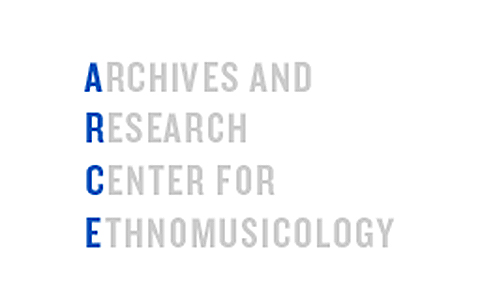 A.R.C.E. is one of the most extensive audiovisual repositories of the oral traditions and performing arts of India. Housed in a state-of-the-art facility in New Delhi, it functions as a branch of the American Institute of Indian Studies

of the University of Chicago, and is a member of a consortium of 52 major U.S. universities.

Established in 1982, A.R.C.E. serves as a repository for research tapes from South Asian and Western scholars. It collects commercial recordings and copies of recordings from collectors' private holdings. Drawn from 154 collections, these recordings range from classical music to folk and popular genres. Materials deposited in A.R.C.E. are cataloged and made accessible to interested scholars and institutions. Smithsonian Folkways offers the first opportunity for many of these recordings to be distributed around the world.

Among A.R.C.E.'s publications are the A.R.C.E. Newsletter; a volume entitled Texts, Tones and Tunes: A Multicultural Perspective; and The Music of Bharat Natyam, by Jon Higgins. A.R.C.E. also carries out research projects, such as the Ethnographic Atlas of Musical Traditions in Western Rajasthan, undertaken with the Rupayan Sansthan (Rajasthan Institute of Folklore), in Jodhpur. Dr. Shubha Chaudhuri, the director of A.R.C.E., is chief coordinator of the Archives Resource Community (A.R.C.), a network of 13 audiovisual archives in India.

A few recordings from A.R.C.E. Click here for more. 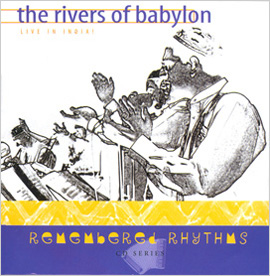 The music performed by Rivers of Babylon, a London based group, is primarily the religious and secular music... 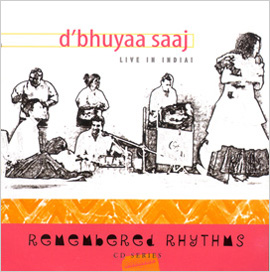 D'Bhuyaa Saaj is a group of chutney musicians from Trinidad. Chutney and chutney soca is the music of the East Indian community of this area... 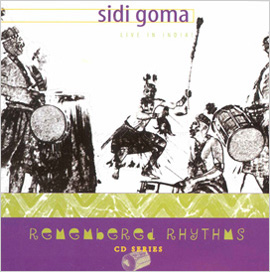 Sidi Goma is a group of African Indian Sidis from Bharuch District in the state of Gujarat... 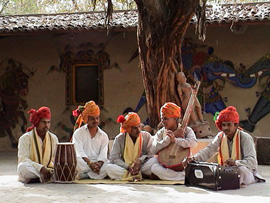 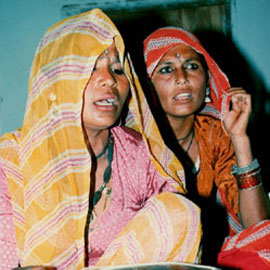 Champa and Methi, a husband and wife duo, were among the most popular "folk" singers... 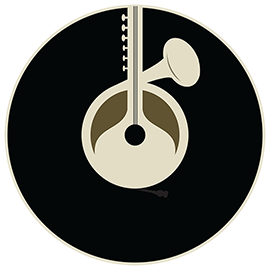