The Best Of Beausoleil 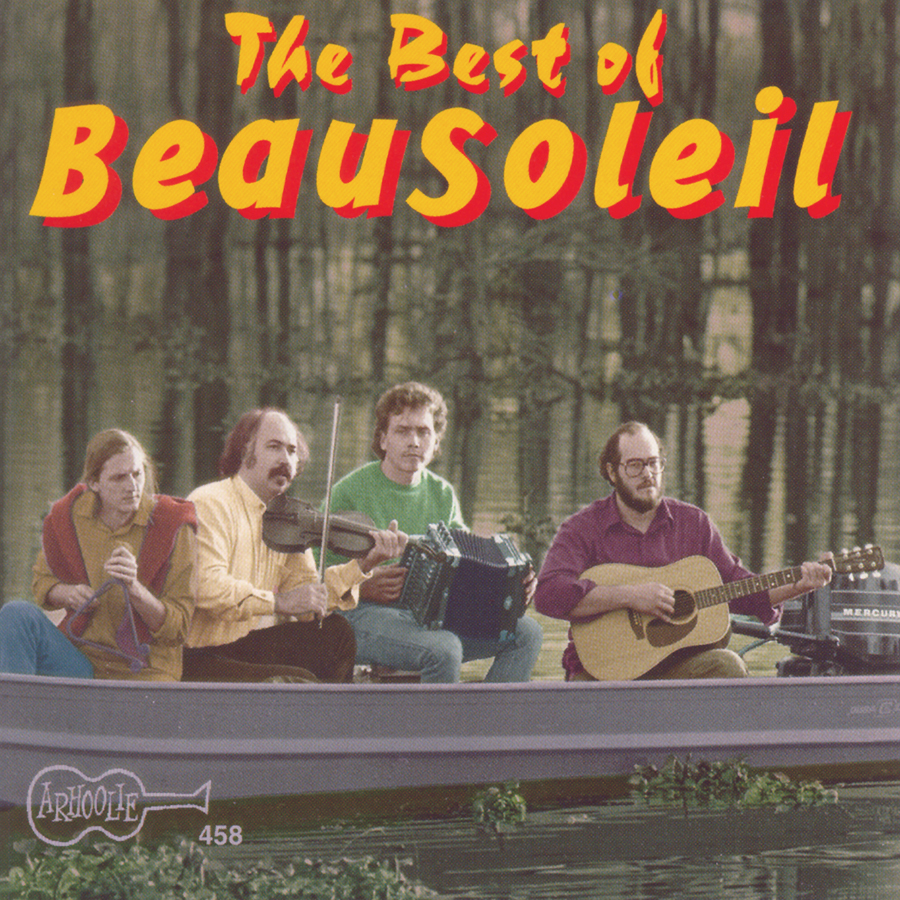 View Cart Digital Download $9.99
CD (Out of Stock)
BeauSoleil (French, beautiful sun) was organized in 1975 in Lafayette, Louisiana, by Michael Doucet. Initially band members retained their day jobs while playing at weddings and dances, with the occasional weekend festival thrown in. The group also originally focused on playing traditional Louisiana Cajun music, but gradually added aspects of zydeco and R&B music to their repertoire. This compilation of music tracks was recorded during the 1980s and features traditional and original Cajun two-step dance music. The liner notes, written by Michael Doucet, provide background information about each song in the collection.