Bluegrass From the Blue Ridge: Country Band Music of Virginia 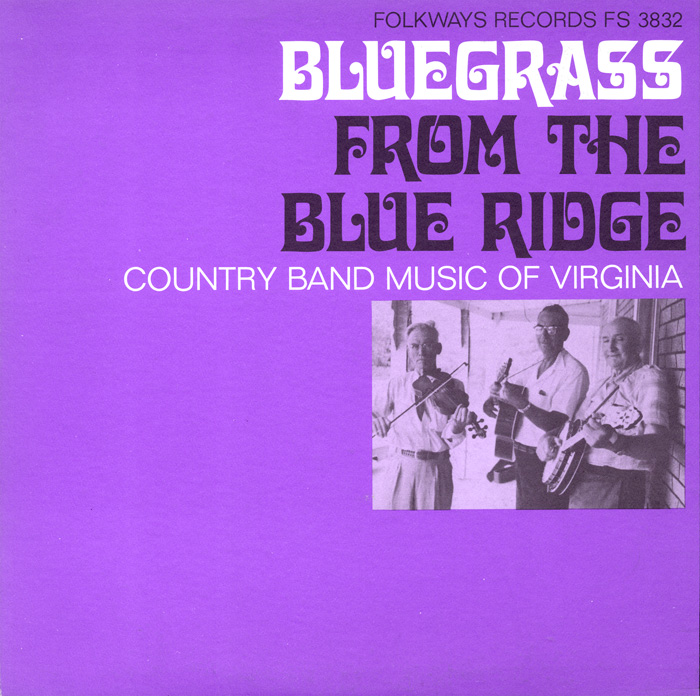 Collected in the mountain country of southwestern Virginia by Eric H. Davidson, Paul Newman, and Caleb E. Finch, this recording focuses specifically on the string band music of Grayson and Carroll counties and was intended to give recognition to the intricate instrumental band music which attained high levels of development in the region. Thus, examples of the oldest indigenous band style—as heard on “Western Country”—can be found alongside tracks recorded in later styles such as Irish band music.

The liner notes help clarify the relationships between the different string band styles, and chart the course of musical development through half a century of cultural change.