Campaign '56: Sounds of an Election Year 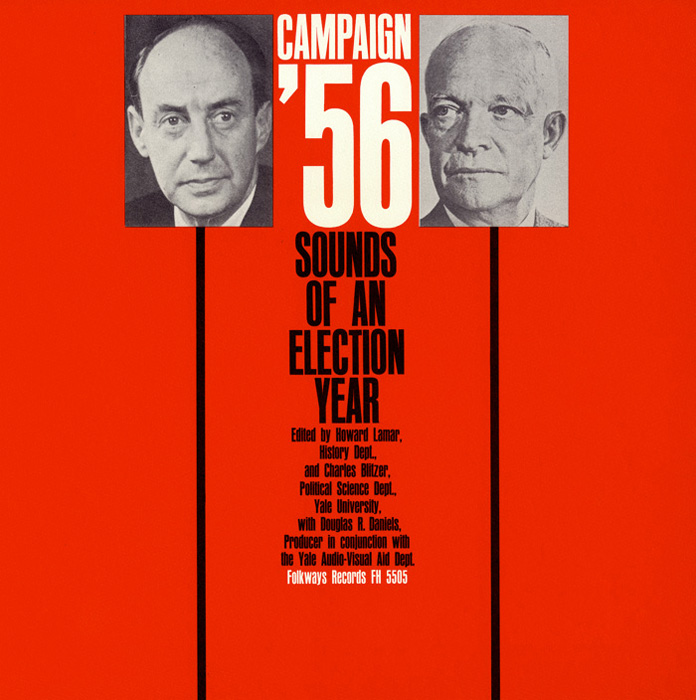 “This is the story of the election of the President of the United States. Out of the confusion and chaos of an election year, emerges the man who will fill the most powerful political office in the world. You are about to hear the living record of the campaign of 1956.” Political historian Howard Lamar and political scientist Charles Blitzer have edited and compiled this public record for presentation, which includes recordings of speeches by Dwight Eisenhower, Adlai Stevenson, Harry Truman, Lyndon B. Johnson and others.