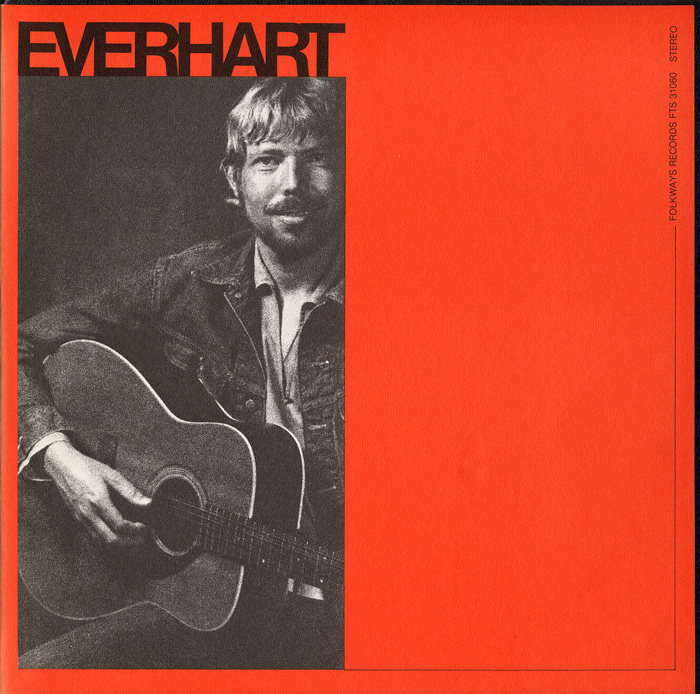 Traditional country music performer Bob Everhart recorded six albums for Folkways Records between 1978 and 1985. Everhart began his musical career playing tenor saxophone in a rock & roll band. Following a stint as a radio announcer in the 1970s, Everhart turned to his first musical love; traditional country and bluegrass music. For this inaugural recording, Everhart, on 12-string guitar and harmonica, performs a mix of his original compositions and traditional country songs. He is backed by an ensemble of 5-string banjo, dobro, mandolin, and bass. Everhart closes this recording with a medley of railroad songs, “Wabash Cannonball,” “Orange Blossom Special,” and “The Last Train.”

Liner notes include song lyrics and a brief biography of Bob Everhart.