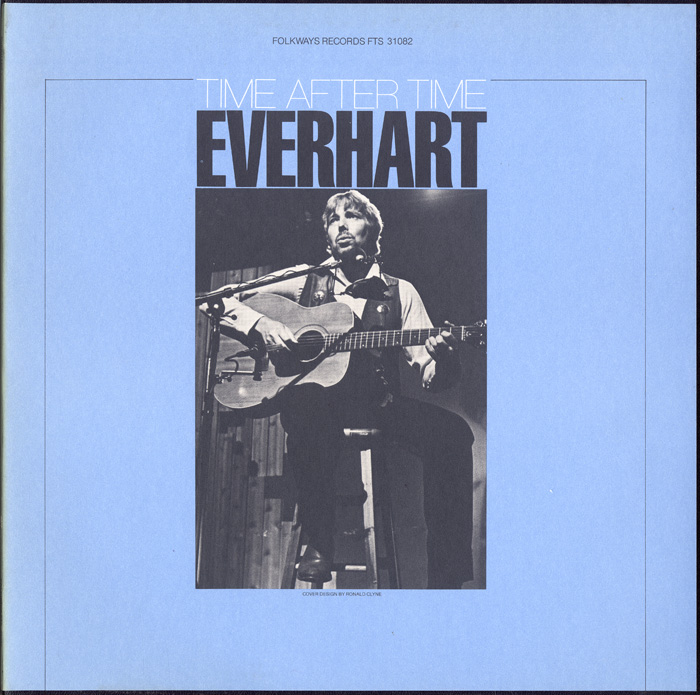 Bluegrass/country performer Bob Everhart recorded six albums for Folkways Records between 1978 and 1985. In this recording, Everhart, on 12-string guitar and harmonica, is backed by a traditional country ensemble of banjo, fiddle, dobro, dulcimer, mandolin and bass. Performing songs in a traditional country and bluegrass style, Everhart contributes 12 of the 14 compositions in this collection. Everhart’s overall musical theme is on the decline of traditional country music in favor of the more urban country music that was beginning to become popular in the late 1970s-early 1980s.

Liner notes include song lyrics and Everhart’s commentary on each song in this collection.