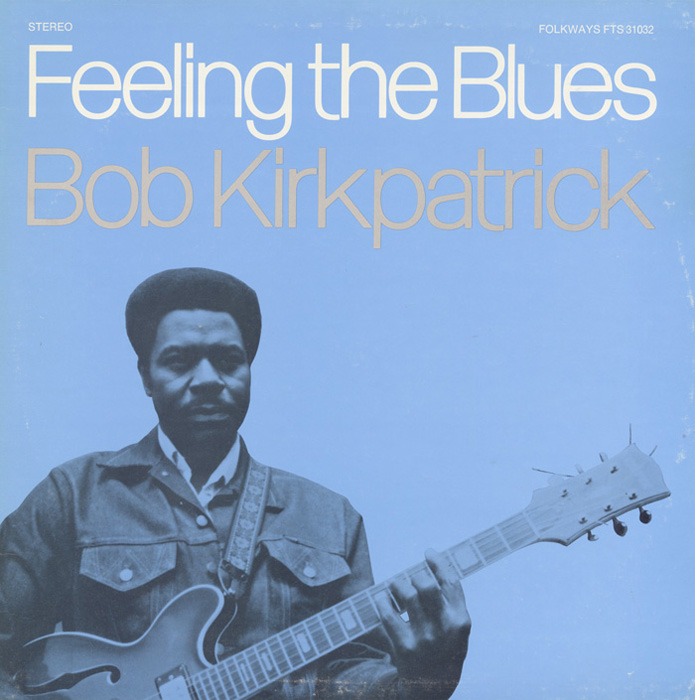 Dallas performer Bob Kirkpatrick plays classic blues on this 1973 Folkways album. Kirkpatrick began making a name for himself after a performance at the Newport Jazz Festival in 1971. He regularly performed at the Elks Lodge in Dallas until he retired in 1986, eventually returning to the music scene in 1996. Liner notes include a brief biography and song lyrics.