Calypsos From Trinidad: Politics, Intrigue & Violence in the 1930s 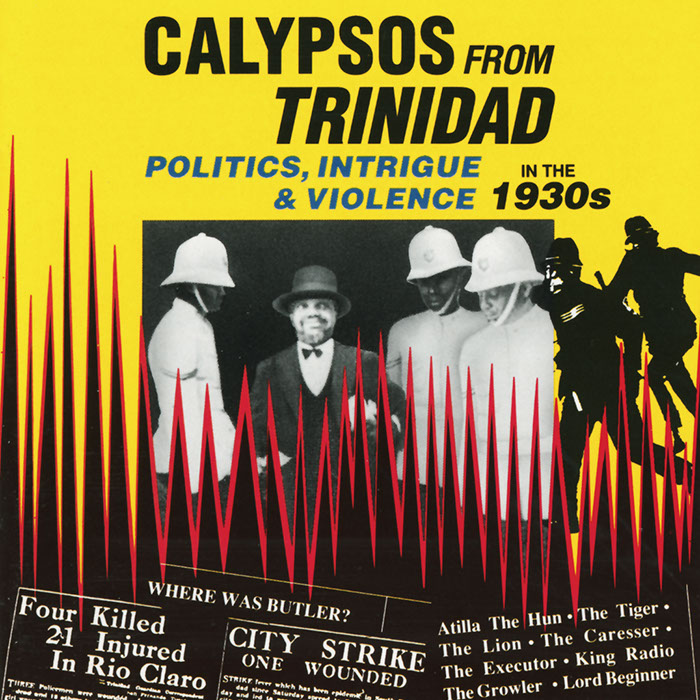 View Cart Digital Download $9.99
Calypso music has often been used as a form of political protest. This was particularly true in Trinidad in the 1930s, when the collapse of the agricultural economy coincided with the discovery of oil—a situation that gave rise to economic disparity among the island’s residents. The songs in this collection reflect the social, political, and economic conditions of the time. Many of the songs were sung by Attila the Hun, a popular Calypso singer of the day. The detailed liner notes with song lyrics was edited and annotated by musicologist Dick Spottswood.