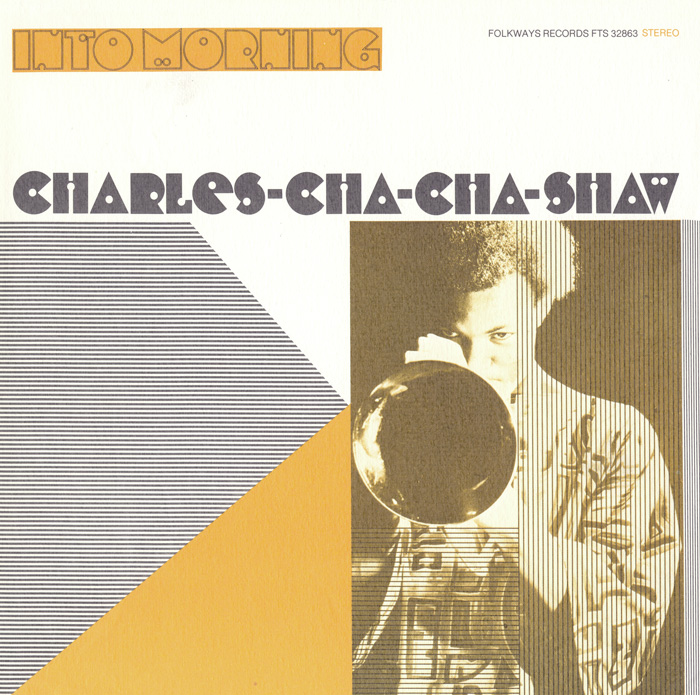 View Cart Custom CD $16.98
View Cart Digital Download $4.96
Vinyl LP (Out of Stock)
Charles "Cha Cha" Shaw released his first solo album on Folkways in 1976 after having performed and recorded trumpet for pop and jazz icons like Curtis Mayfield, John Coltrane, The Temptations, and others. On Into Morning, Shaw exhibits his technical skills with long spiritual improvisations. One of the few modern jazz recordings in the Folkways catalog, Charles Shaw's Into Morning is an introspective and soulful jazz expedition.