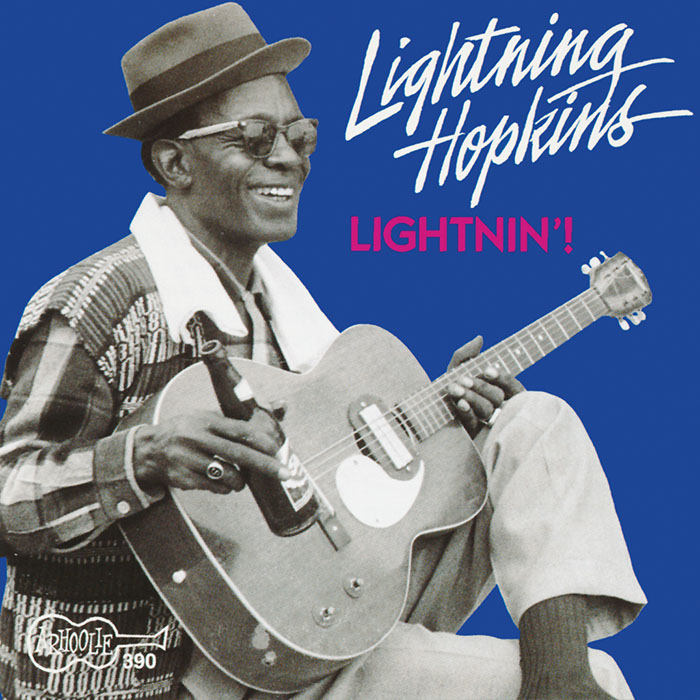 Texas bluesman Samuel “Lightnin’” Hopkins was a musician that Arhoolie founder Chris Strachwitz wanted to record in a live performance. That opportunity arose in 1969 in a concert recorded in Berkeley, CA. Although the music was released on another label in 1970, the music and performance rights were subsequently reacquired by Hopkins, who authorized Strachwitz to reissue the recording on Arhoolie.

Music critic Ralph Gleason, writing for Rolling Stone magazine, noted that the recording was a “package of twenty tracks by the great blues singer and guitarist and includes many of his older classics, as well as a lot of new material. It is excellently recorded and is one of the best blues packages of the year."