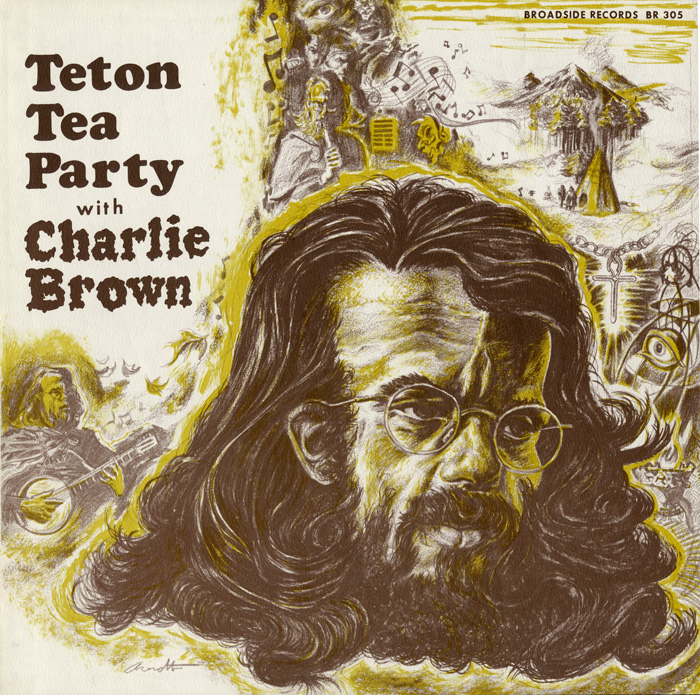 During Charlie Brown’s (aka Charles Artman) travels he befriended mountain climbers in the Tetons of Wyoming. The Teton Tea Parties were initially led by Billy Briggs in the Jackson Hole area (later led by Charlie in Berkeley) and consisted of all night folk music playing events for climbers and musicians that would later reach "mythical status as a sort of mountaineering Woodstock". This album, recorded in 1966, features anecdotes about, and inspirations from, his travels. The songs are accompanied with dulcimer, banjo and, even, musical saw (like in "Down in the Valley" on which he also yodels).