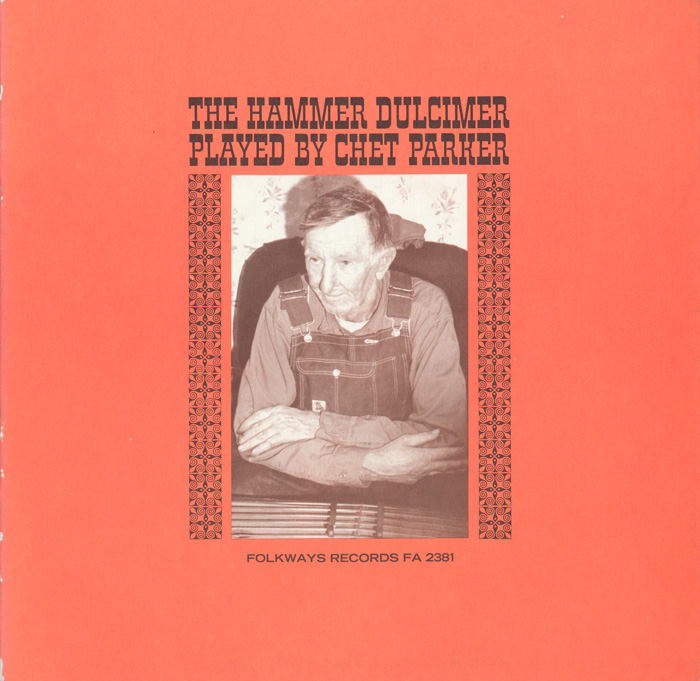 View Cart Custom CD $16.98
View Cart Digital Download $9.99
Released in 1966, when the hammer(ed) dulcimer's future was uncertain, this album features medleys of mostly old time fiddle tunes played on this psaltery-like instrument. Chet Parker lived in Grand Rapids, Michigan, where he was involved in the "Old Dulcimer Players' Club," a group devoted to preserving and enjoying the tones of the dulcimer.