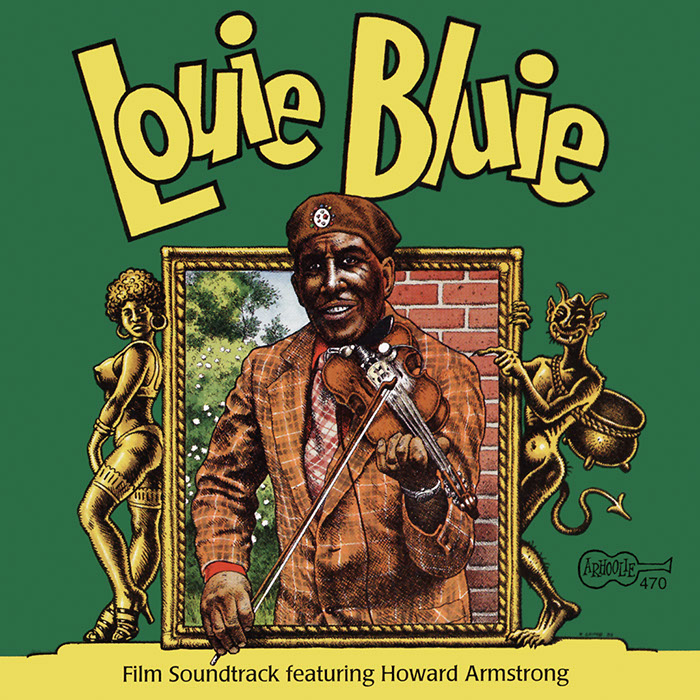 Nonpareil string instrumentalist and singer Howard Armstrong performed under the name “Louie Bluie” as part of a 1930s African American string band. He left music to work in the factories during World War II and did not return to his musical roots as Louie Bluie until the 1970s. In 1985 he starred in Louie Bluie, a loosely constructed documentary movie about his life and music. This recording features music from that movie with an additional four tracks from the 1930s. Louie Bluie director Terry Zwigoff called Armstrong “…a larger-than-life character, one of the funniest and smartest guys I ever met.”