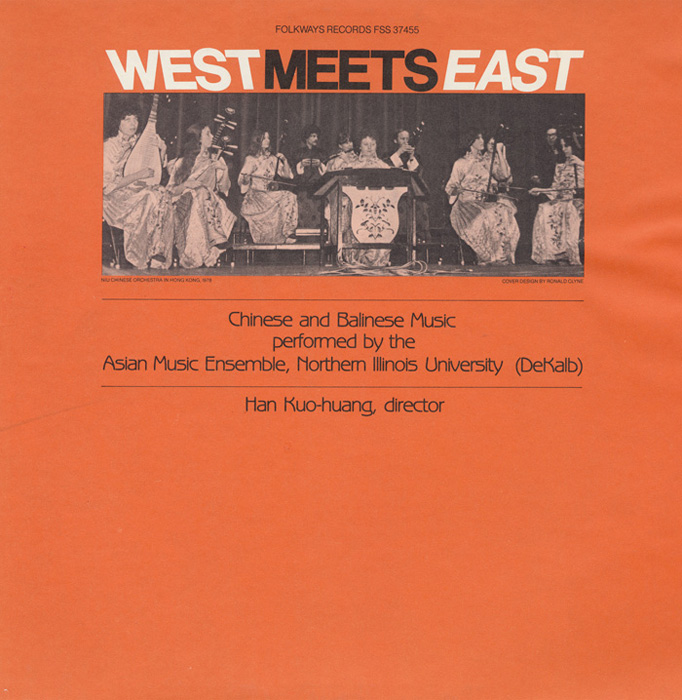 This disc presents two groups from Northern Illinois University’s Asian Music Ensemble. The first is a Chinese Orchestra, consisting of strings, winds, and percussion instruments from China. The second, a Balinese Gamelan, is an ensemble of pitched gong-chimes in the tradition of Indonesia. All songs on the CD were arranged by the director, Han Kuo-huang, or were learned by oral tradition.