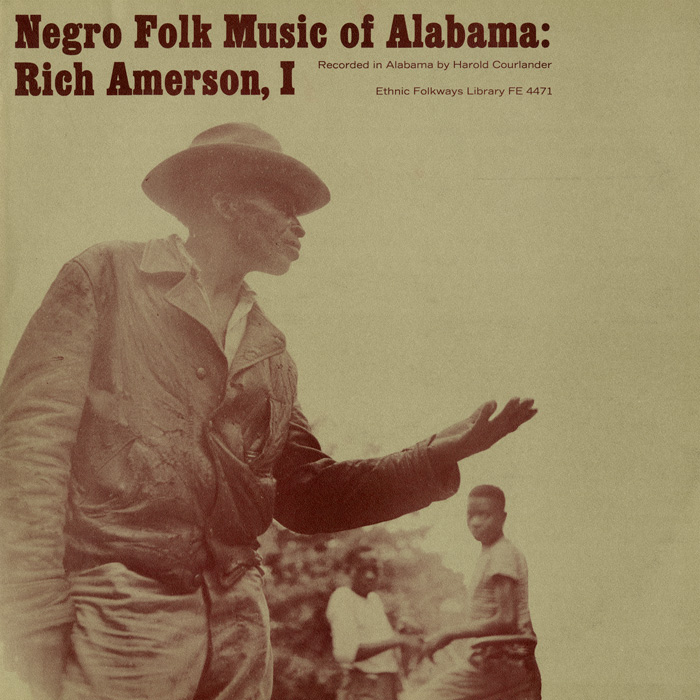 American folklorist Harold Courlander compiled this series in an attempt to break the caricature of black music that was popular in America during the 1950s. Many aspects of the distinct musical styles presented can be traced back to their roots in traditional African music, including the use of handclapping, responsive singing, and falsetto voice. This third volume presents a glimpse into the prophetic mind of Rich Amerson, a rural blues and folk musician, who tells stories of ethics and the old South, Earth and animals, the sermons of nature and human emotions as they have the ability to transcend poverty. This album demonstrates Amerson's belief that "when life is big, music is big."

Liner notes include an explanation of the various influences that helped shape African American music from this time period, as well as a brief biography of Rich Amerson and the album's complete song texts.