Chicago Dixieland in the Forties 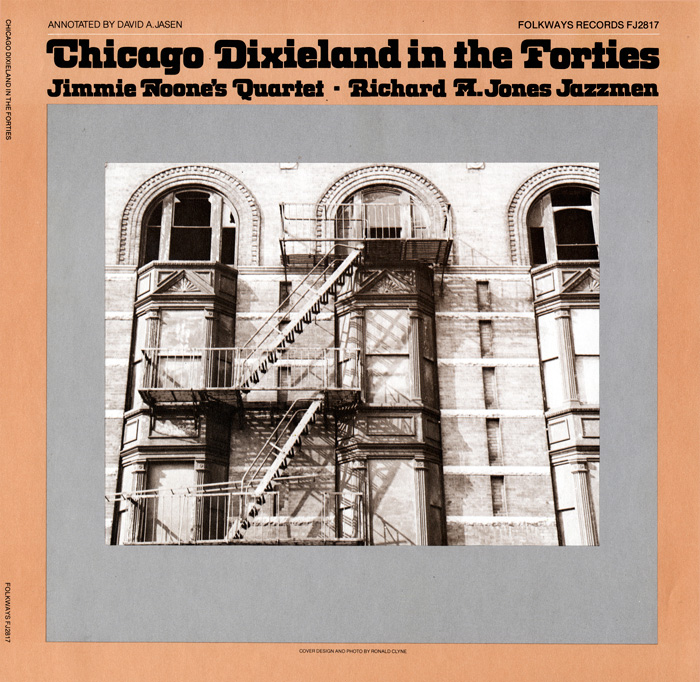 Both natives of New Orleans and prolific members of Chicago’s jazz scene in the 1920s, clarinetist Jimmie Noone and multi-instrumentalist Richard M. Jones were among the first musicians to leave the Big Easy for the Windy City. Although they occasionally played together, this album presents separate performances, including Jones’ last recording session in 1944.