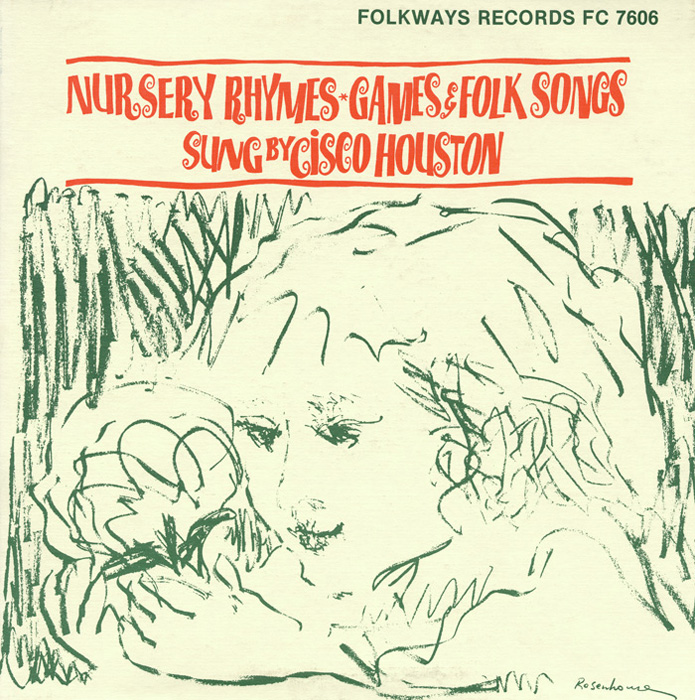 View Cart Custom CD $16.98
View Cart Digital Download $9.99
Cisco Houston (1918–1961) was a vital figure in the early years of the Folk Music Revival, despite the reservations of some that he had "too good" a voice to be successful as a folksinger. He frequently traveled with Woody Guthrie, adding mellifluous harmony to Woody's melody line. On this recording, he directs his attention to young children, singing a variety of standard and lesser known songs for children. In some cases, he performs rhymes that are ordinarily recited but for which he has provided some simple tunes. Houston recorded six solo albums for Folkways Records; an anthology, The Folkways Years, 1944-1961 (SFW40059), was released in 1994.