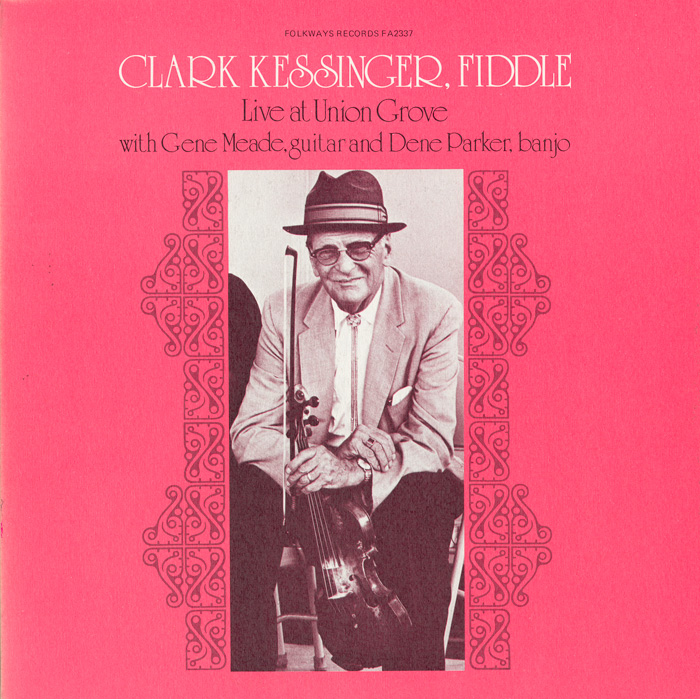 Recorded live at the 1968 Union Grove Fiddlers' Contest, this album captures the energy and passion of dedicated, skilled musicians playing for their own enjoyment. Rather than worrying about microphone placement or winning awards, the musician is relaxed and excited about the tunes—and Kessinger's performances here embody this excited ease.