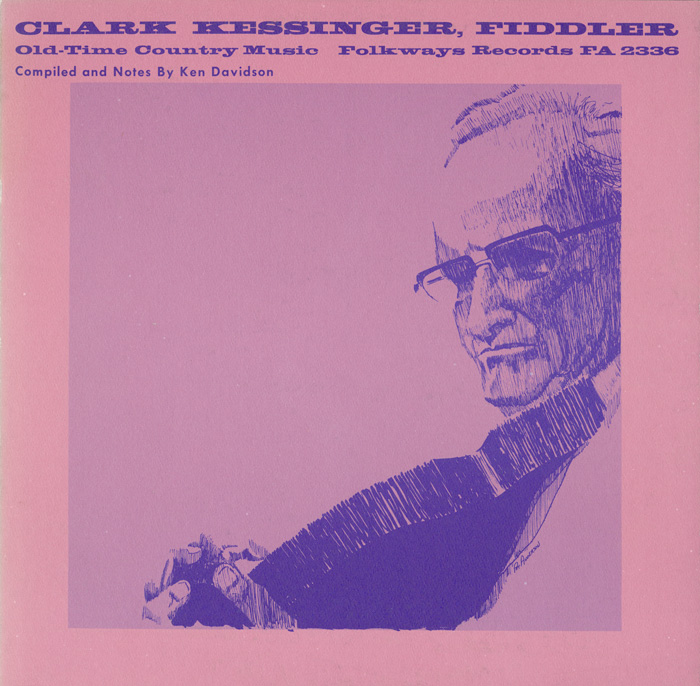 View Cart Custom CD $16.98
View Cart Digital Download $9.99
After releasing nearly one hundred sides in the 1920s, Clark Kessinger—like many other musicians of the time—lost his recording career during the Depression. This album is his first since 1930, although this fine fiddler continued playing on radio and at local dances, as well as at the National Folk Festival in Washington, DC in the late 1930s.