The Living and the Breathing Wind 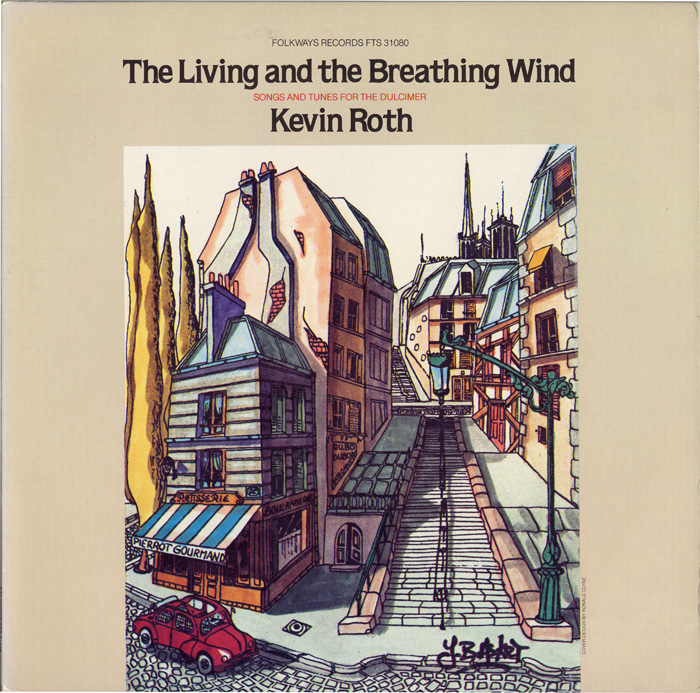