Somebody Give Me Direction 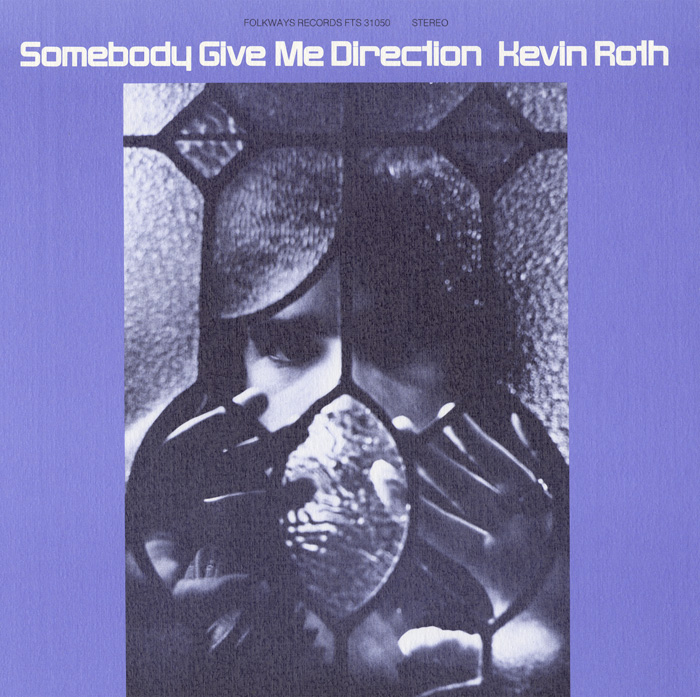 In Somebody Give Me Direction, his third album for Folkways, Kevin Roth presents two approaches to performing folk music. On the first half of the recording, Roth plays a Field 5-string dulcimer and utilizes a traditional folk music acoustic style. Then he plays on a variety of dulcimers in a more contemporary style. His selection of songs ranges from traditional folk music (“Southwind”), cover songs (Peter Yarrow’s “If I Had Wings,” Pete Seeger’s “Singing in the Country,” and Tom Paxton’s “The Marvelous Toy”), and original material (“Tea House Teller,” “Poet Song,” and the title song, “Somebody Give Me Direction”). The liner notes include a brief essay by David Fricke and song lyrics.