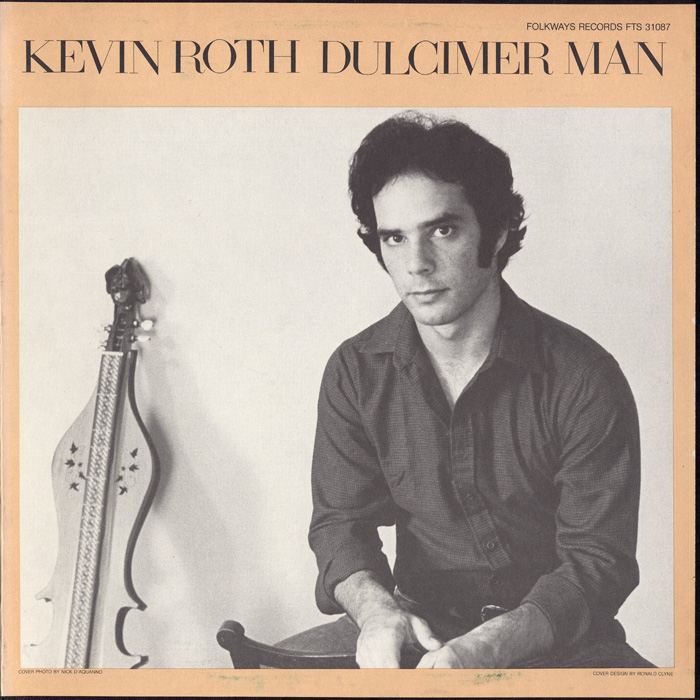 Kevin Roth once again displays his Appalachian dulcimer playing prowess on his eleventh album for Folkways, originally released in 1982. Roth performs a mix of original and standard songs in this recording. Six of the selections are instrumentals; Roth sings and plays on the remaining seven numbers. The best-known cover is his recording of the Boudleaux and Felice Bryant̵-penned ballad “All I Have to Do Is Dream,” originally recorded by the Everly Brothers. Roth’s version is listed on the album as “Dream Dream Dream.”

The liner notes include an interview with Roth, song lyrics, the names of supporting musicians, and dulcimer string tunings.