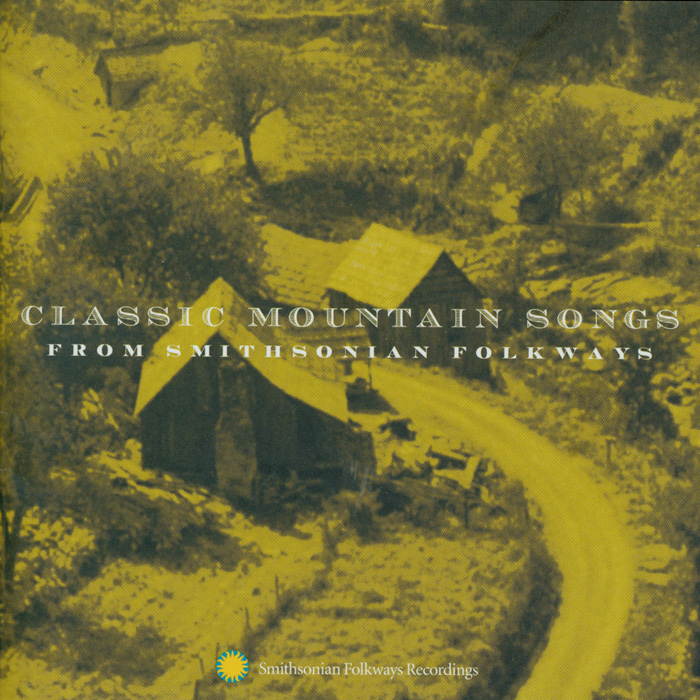 View Cart CD $11.98
Riding the wave of the renewed interest in traditional American music, Classic Mountain Songs From Smithsonian Folkways Recordings showcases a handful of the greatest mountain ballads as performed by some of the most influential folk singers and songwriters of the 20th century. This collection features many classic performances from a wide variety of regional instrumental and song styles. These diverse styles and songs from the mountain communities of North Carolina, Virginia, and Tennessee include old-time fiddle and banjo pieces, early bluegrass, and traditional ballads, with a special emphasis on Appalachian vocal traditions. Doc and Merle Watson, Roscoe Holcomb, Clarence Ashley, and Dock Boggs are just a few of the revered roots artists who appear on this stellar compilation. This album is essential for both old and new fans of American mountain music. Compiled and annotated by Jeff Place.