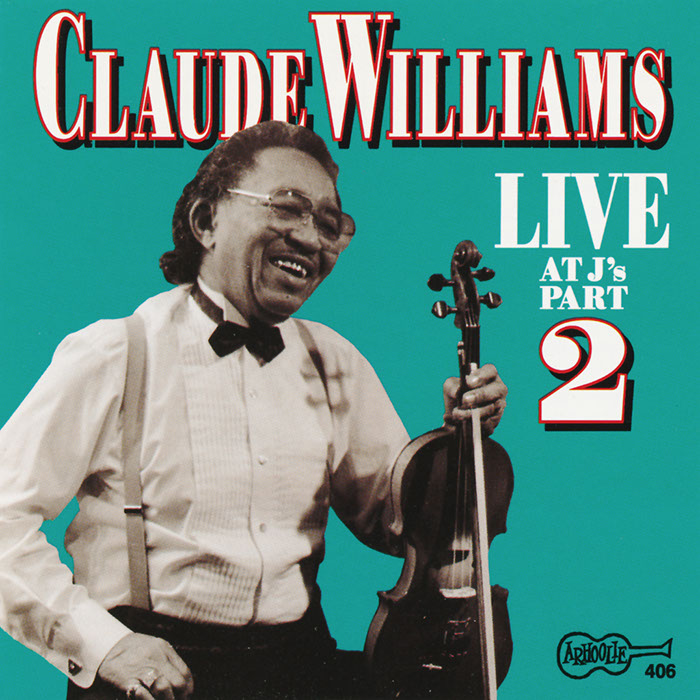 Violinist Claude “Fiddler” Williams (1908–2004) began his professional recording career in 1928 with the jazz band the Twelve Clouds of Joy in Kansas City. In 1989, he was the leader on two live sessions in New York City. In this volume, Williams leads his quintet through songs drawn from the songbook of American jazz (“Take the A Train” and “One for the Count”) and popular standards (“But Not for Me” and “There Will Never Be Another You”). Williams includes two of his own compositions (“That Certain Someone” and “Fiddler’s Dream”) in the mix. His laid-back musical approach provides solo opportunities for his fellow musicians. Williams was named a National Heritage Fellow by the National Endowment for the Arts in 1998.