On The Road (And More) 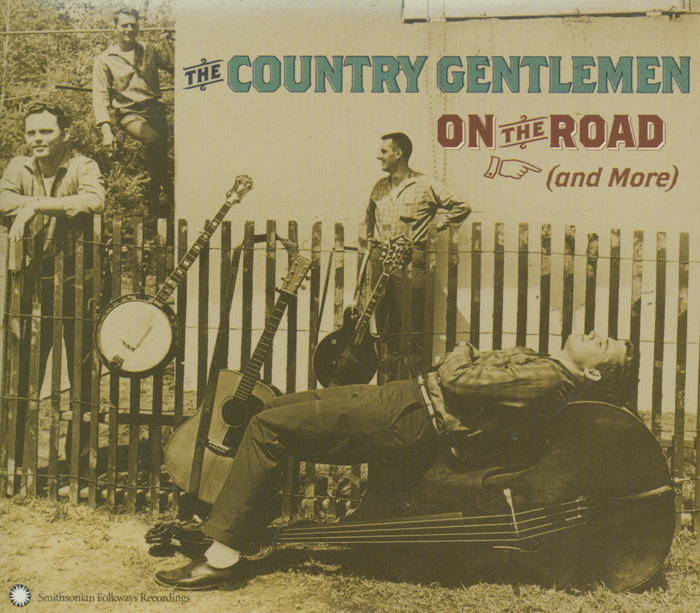 View Cart CD $14.98
View Cart Digital Download $9.99
Universally acclaimed as one of the most important progressive bluegrass bands, The Country Gentlemen brilliantly encompass a unique blend of folk and bluegrass. Originally released in 1963 by Folkways Records at the height of folk and bluegrass music's popularity, On The Road is an essential example of the Country Gentlemen's definitive style. This album is comprised of excerpts from two live concerts recorded in 1962-63 and six never before released bonus tracks recorded in 1961 at the band's appearance at Carnegie Hall. This reissue offers a rare glimpse of the Country Gentlemen as they appeared on stage at the peak of their creativity. 61 minutes. 32-page booklet with extensive notes.