The Promise of the Sowing 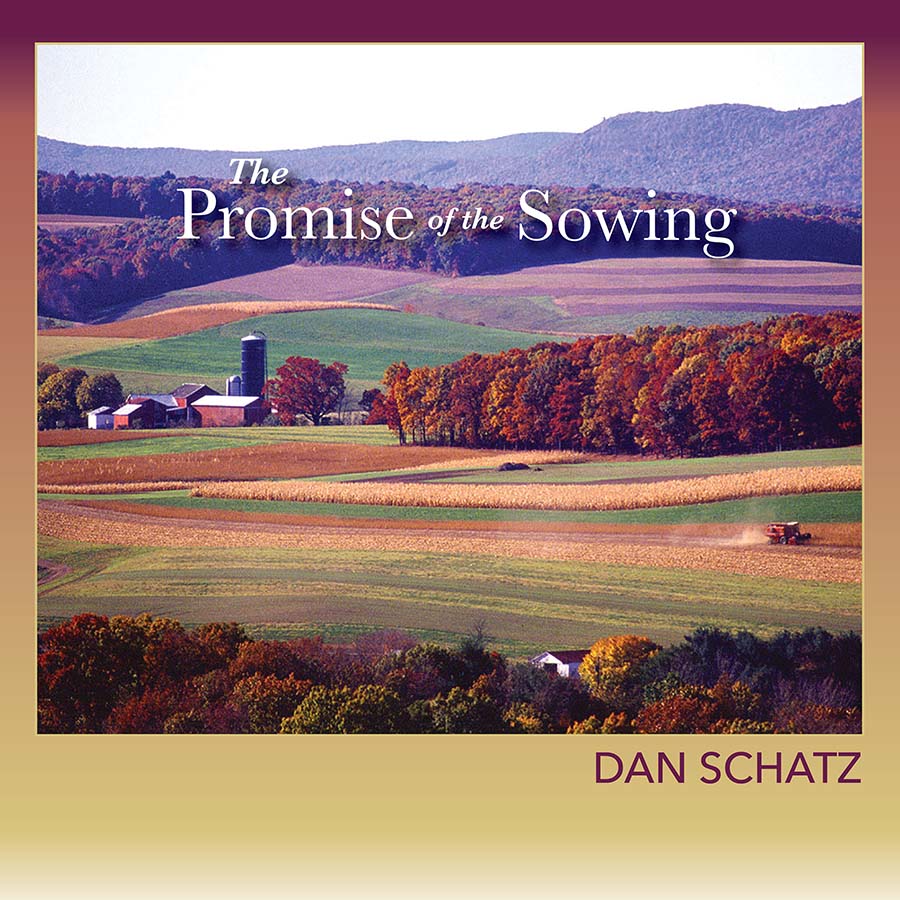 "There is a sweetness and an elegance to Dan Schatz's music, a deep reverence for tradition that reminds us why we fell in love with folk music in the first place. Listening to the quietly restrained instrumental and vocal skill with which he approaches each song, the unhurried grace and respect he bestows on every person about whom he sings, we are reminded that it truly is a gift to be simple. In this magnificent album, Dan passes that gift on us." - Si Kahn

One of the last releases from the Folk-Legacy label, Promise of the Sowing is an album of traditional, new, and original songs from DC-area folksinger and songwriter Dan Schatz. Inspired in part by the 2010 Deepwater Horizon oil spill, the album centers on themes of environmental justice, particularly as it intersects with agriculture, food production, and the labor of those doing such work. Self-accompanied on a variety of familiar and unfamiliar instruments (including laud and cittern), Schatz’ skill as a singer, multi-instrumentalist, and keen interpreter of folk tradition is bountifully demonstrated across the album’s 15 tracks.