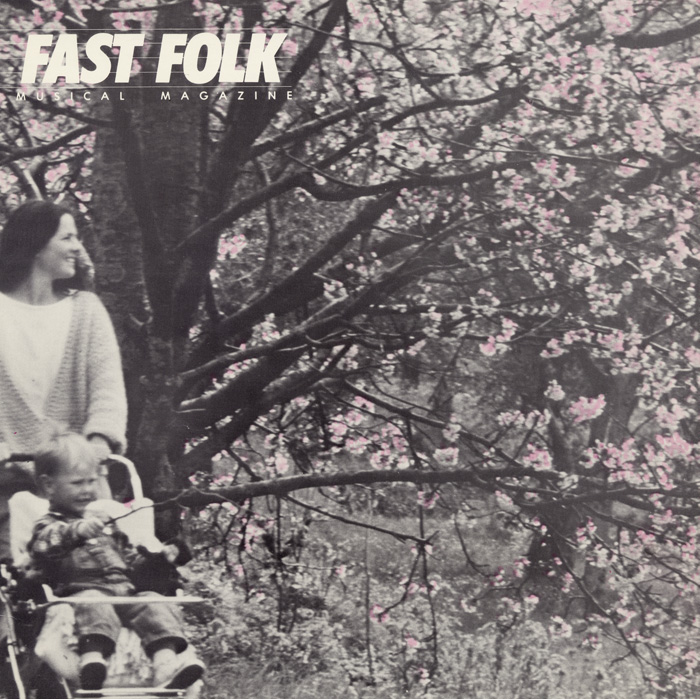 Fast Folk Musical Magazine was a combination of print magazine and audio recording published in New York City from 1982 to 1997. Its principal purpose was to serve as an outlet for folk singer/songwriters in the release of their recordings. This edition features an eclectic mix of performances beginning with a Tejano-styled “Mexcal” and ending with a jazzy “There Ought to be a Law”. In between are musical gems “Cry Me a River” by Susan Firing, “Straight From the Heart” by Tom Intondi, “Living in America” by the Aztec Two Step, and “The Blind Man” by Elaine Silver. Of particular note is an early recording by Lyle Lovett (“If I Were the Man”). An 18 page facsimile of the magazine is included with the recording.