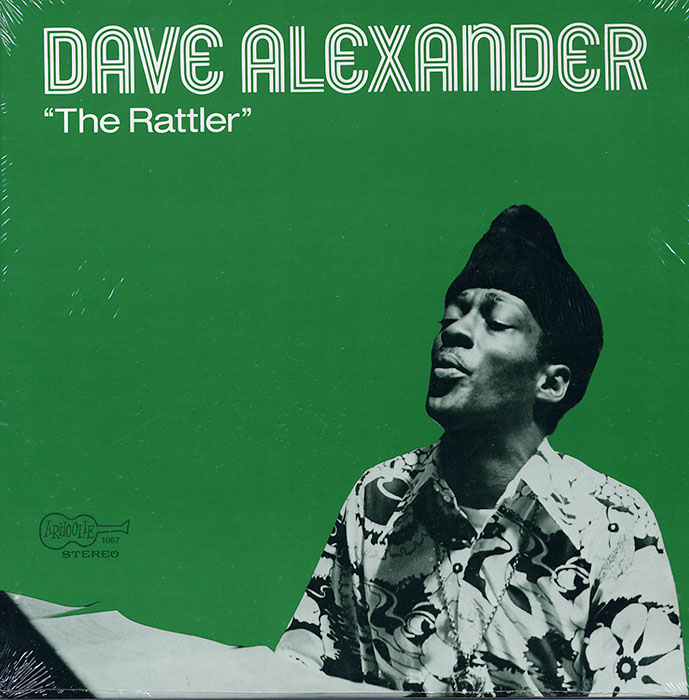 View Cart Vinyl LP $16.98
This item is original Arhoolie stock. Sold as-is.
Self-taught pianist Dave Alexander had been backing blues performers in central and southern California during the 1960s before he was recorded with his own band in 1972 for Arhoolie Records. His years playing behind other performers resulted in a musical style that included jazz, rhythm and blues, and boogie woogie idioms. Alexander recorded two albums under his own name and two albums under the name Omar Sharriff for Arhoolie.