The Blues - Music from the Documentary Film: By Sam Charters 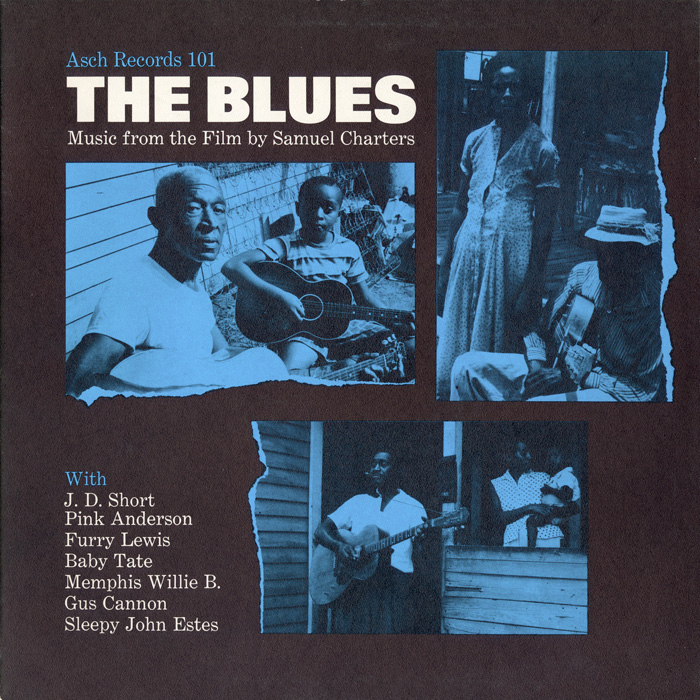 While recording in the South in the early 1960s, producer, writer, and music historian Samuel Charters was inspired not only by the sound of Furry Lewis’s guitar, but by the patterns of movement in his hands and fingers as he played. Thus Charters decided to make a film that would document aspects of the blues that couldn’t be put on a phonograph record. In the sweltering summer of 1962, Charters journeyed through St. Louis, Memphis, Louisiana, and South Carolina to shoot the film The Blues and record this soundtrack. Artists featured in addition to Lewis are J.D. Short, Baby Tate, and Sleepy John Estes. Liner notes include details of the making of the film and biographies of the artists.