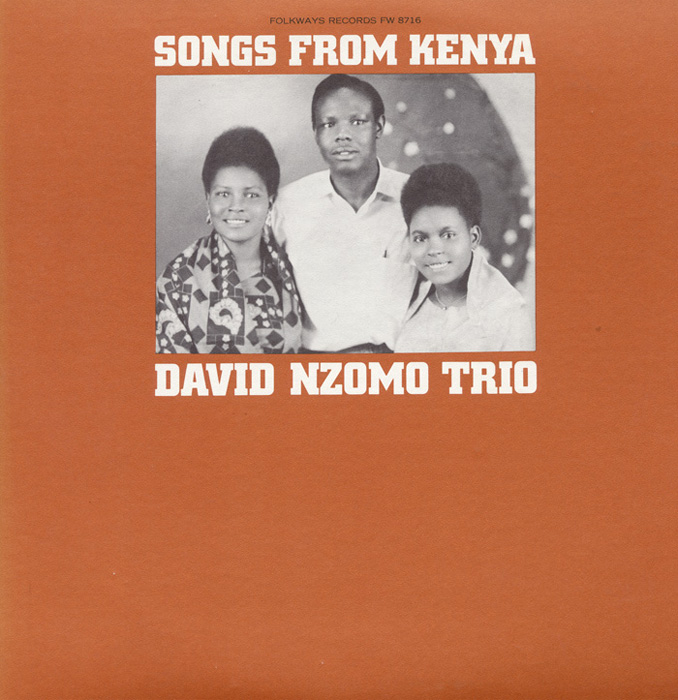 This collection of eight songs were composed by David Nzomo in the late 1950s. Originally written to be sung at wedding parties, get-together parties, and local dances, the songs evolved over several years before being recorded in 1965. On this recording Nzomo sings and plays guitar and is assisted by two female singers. The liner notes include lyrics and easy-to-play musical notation for anyone interested in playing and singing along.