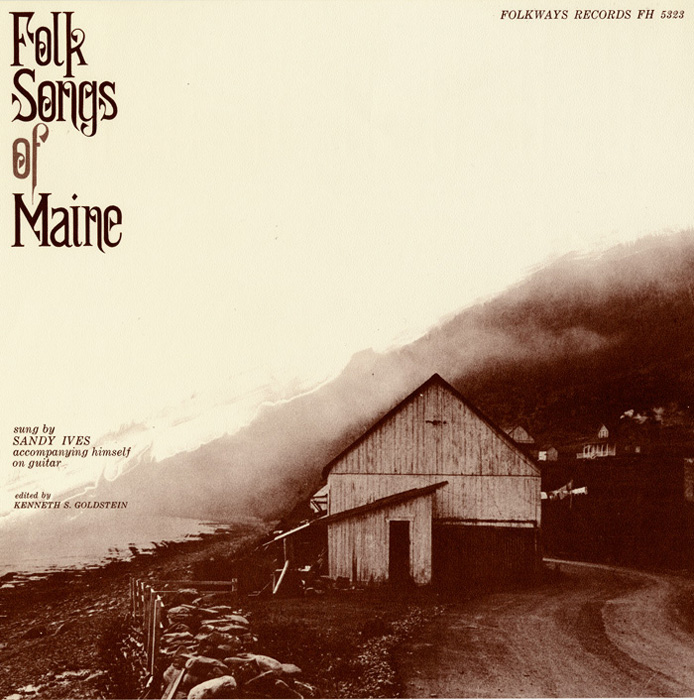 As a coastal state, most of the songs collected here and performed by Edward "Sandy" Ives are maritime songs or shanties, while a few reference the civil war or the lumbering trade. As Ives says: "But always there have been the woods and the sea, and they have given Maine its unique character." While Ives states that most of the songs would have been performed without accompaniment, Ives here plays the guitar. Liner notes include historical information by Ives concerning each song.