Homer: The Death of Patroclus - Chapter XVI of the Iliad 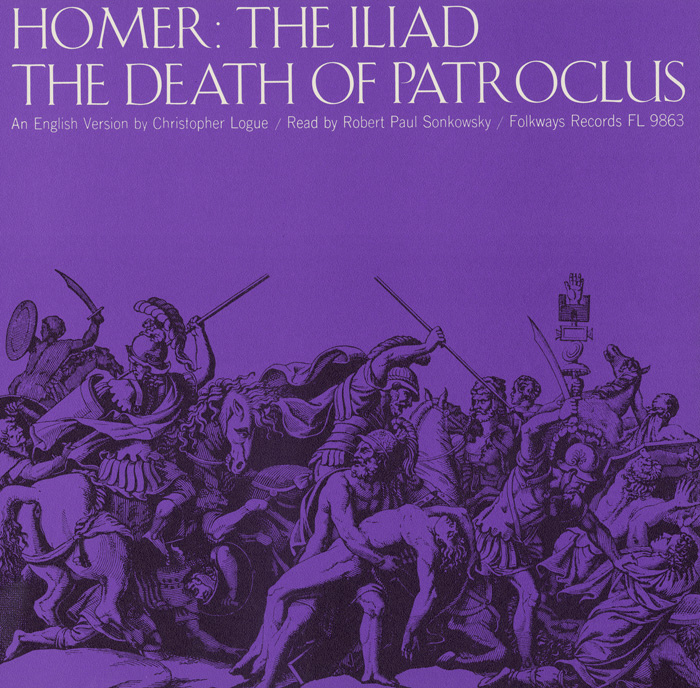 View Cart Custom CD $16.98
View Cart Digital Download $6.98
Robert Sonkowsky reads Chapter XVI (The Death of Patroclus) from Homer’s The Iliad. Considered to be one of the oldest extant works of Western literature, The Iliad tells the story of the Greek siege of the city of Troy in ancient Turkey. Patroclus is the close friend and brother-in-arms of Achilles, the Greek hero in the story. Achilles lends Patroclus his armor to lead an assault against the Trojans, who are attacking the Greek ships. In the reading, Patroclus’ assault saves the ships but results in his death at the hands of Hector, a prince of Troy and their mightiest warrior. A brief biography of the reader begins the liner notes, followed by a guide to the characters and the complete text of this recording.