If I Had My Way: Early Home Recordings 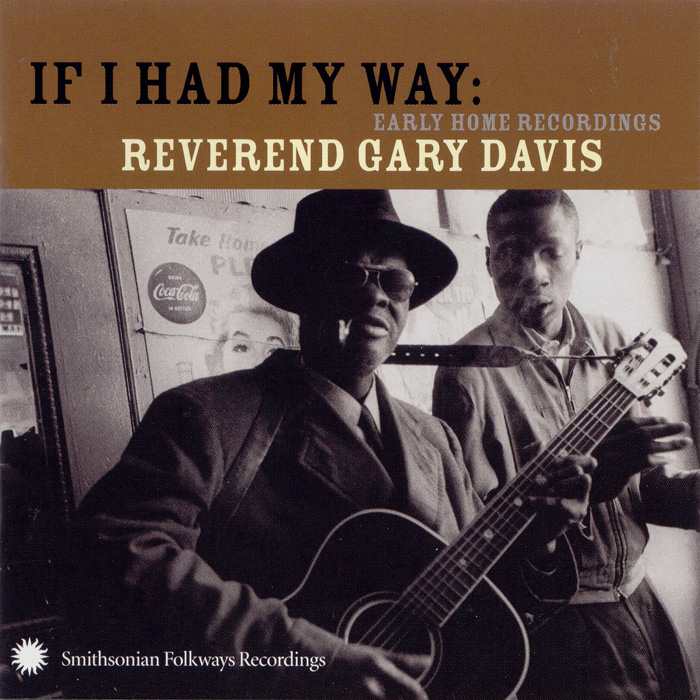 View Cart CD $14.98
View Cart Digital Download $9.99
When young John Cohen went to the home of Reverend Gary Davis in early 1953, Cohen could not have known the importance of the recordings he made. These historic recordings of the Reverend predate his seminal albums and feature Davis singing with his wife and another preacher, a rarity among Davis recordings. The 18 tracks provide a window into the world of this blind preacher caught between the blues and the church. Fans of Davis's work will find theese recordings to be a revelation, as a full ten songs were never recorded again and cannot be heard elsewhere.