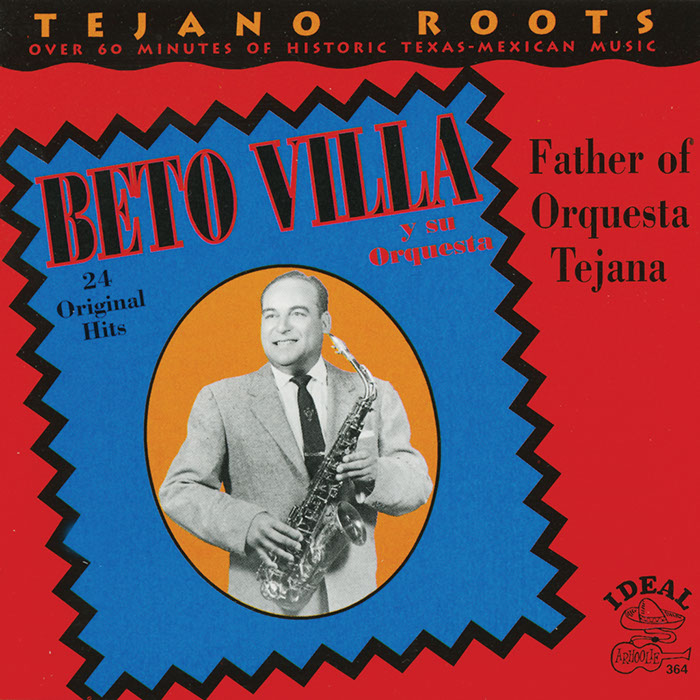 View Cart Digital Download $9.99
The power and effect of Beto Villa’s (1915–1986) music was evidenced by the popularity of his shows in post-World War II America. Often considered to be the “father” of orquesta tejana, Villa regularly sold out shows throughout the southwestern United States. This collection, recorded between 1948 and 1954, showcases the high energy and rich sounds of classic Mexican music mixed with an American folk flair. Villa and his band were dedicated to spreading the influence of tejana in the American southwest and beyond.