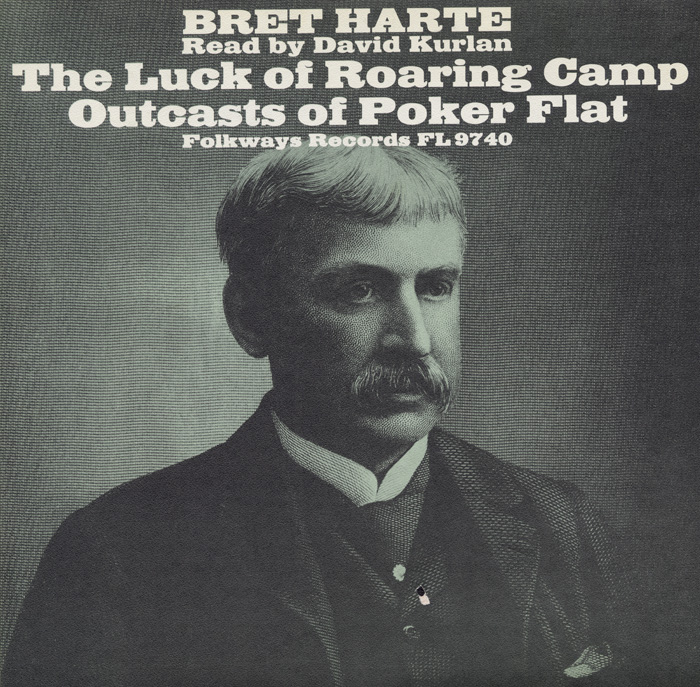 View Cart Custom CD $16.98
View Cart Digital Download $6.98
Bret Harte (1836–1902) was an American author known for his short stories about the California gold rush era. The two pieces on this album, “The Luck of Roaring Camp” and “The Outcasts of Poker Flat,” relate how forces of nature foil characters’ best efforts to overcome their previous lifestyles and change for the better. The reader David Kurlan brings Harte’s stories to life with his distinctive portrayal of each character. Stage and radio actor Kurlan made his Broadway debut in 1936. Liner notes contain the story texts.