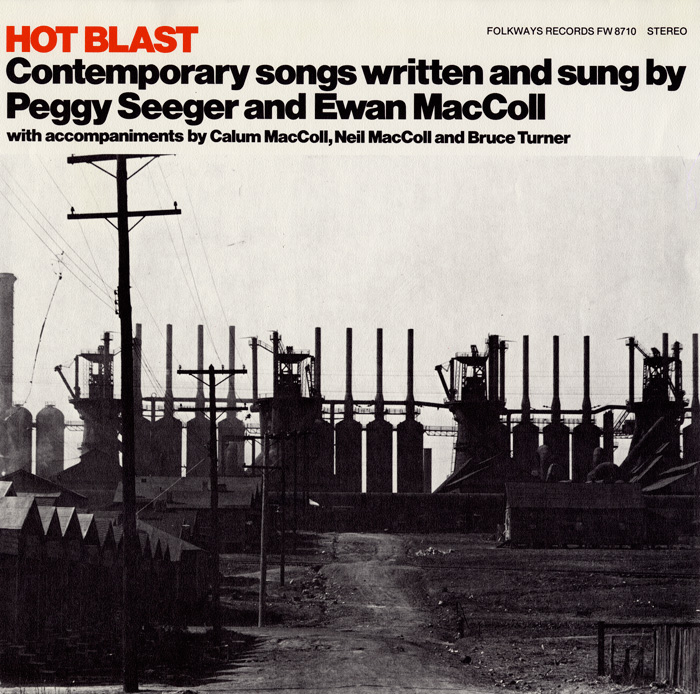 View Cart Custom CD $16.98
View Cart Digital Download $9.99
Political themes run powerfully through this 1978 recording, written and performed by husband and wife Ewan MacColl (1915–1989) and Peggy Seeger (b. 1935). Songs cover apartheid, domestic abuse, and worker's rights. MacColl and Seeger point out that writing and singing political songs is an age-old tradition, and they hope that the songs on this album will be useful weapons in the arsenal of those who are "against the brutal exploitation of the working-class, against the senseless waste of human and natural resources and against the pernicious disease of racism." Liner notes include song lyrics for each of the tracks.