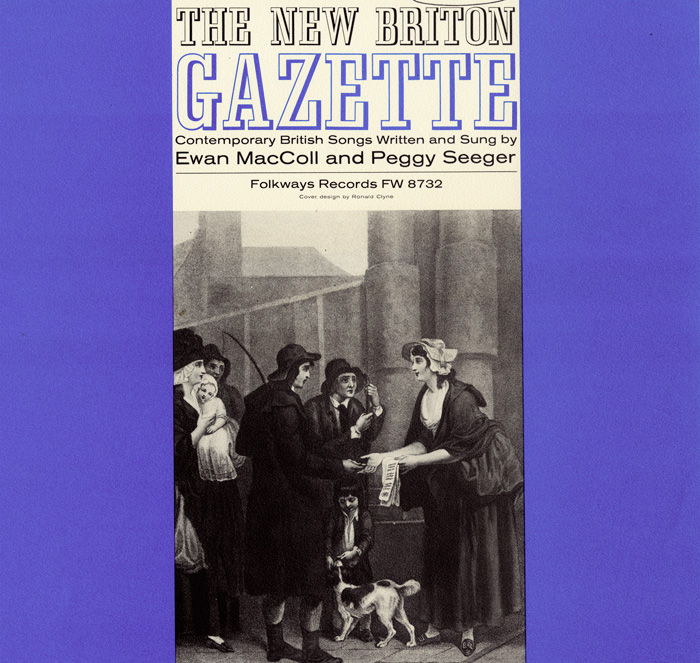 View Cart Custom CD $16.98
View Cart Digital Download $9.99
The husband-and-wife folk duo of Scotsman Ewan MacColl (1915–1989) and American Peggy Seeger (b. 1935) sing a collection of original “contemporary British songs.” Many of MacColl and Seeger’s songs, which utilize traditional and original folk melodies, focus on the economic and political struggles of the working class in mid-20th-century Great Britain. Of note are Seeger’s songs “The Crooked Cross,” about the reappearance of swastikas on synagogues in Germany in the 1950s, and “There’s Better Things For You,” an anti-nuclear-bomb marching song. Song lyrics are in the liner notes.