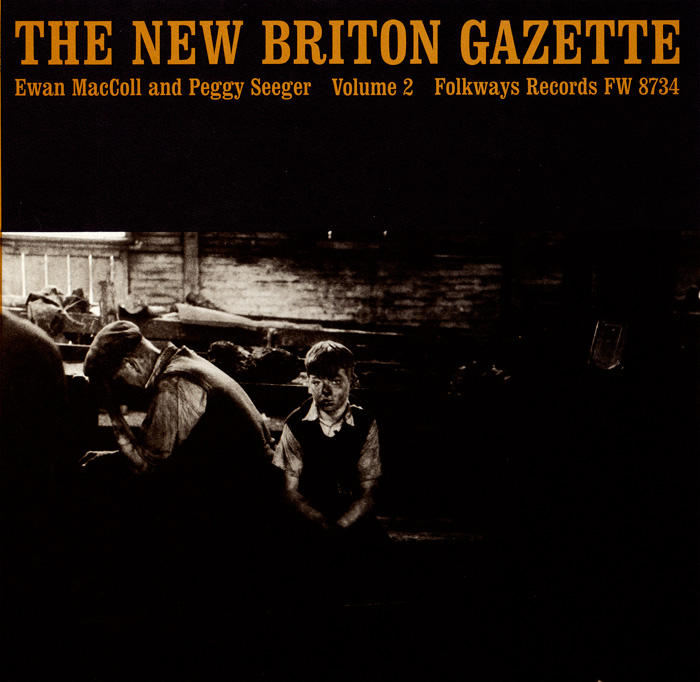 View Cart Custom CD $16.98
View Cart Digital Download $9.99
Husband-and-wife folk duo Ewan MacColl (1915–1989) and Peggy Seeger (b. 1935) present the second volume of their collection of original “contemporary British songs.” While a majority of the melodies are traditional tunes originating from various nations, the lyrics are entirely those of MacColl and Seeger. Various topics are presented in song on this album, including traffic problems in London, fishing, the garment industry, and desire in a relationship. MacColl’s song, “The First Time Ever I Saw Your Face,” originally written for Seeger, later became a Grammy-winning smash hit for American soul/pop singer Roberta Flack. Lyrics and inspiration information for all tracks are included in the liner notes.