Summary
This lesson is intended to develop knowledge regarding Ghanaian music. Students will experience the musical cultures of Ghana through listening, movement, game play, and percussion performance. Lesson segments are designed to stand alone, but sequential presentation may yield greater success as the experiences progress toward more rigorous performance requirements for both the students and instructor. 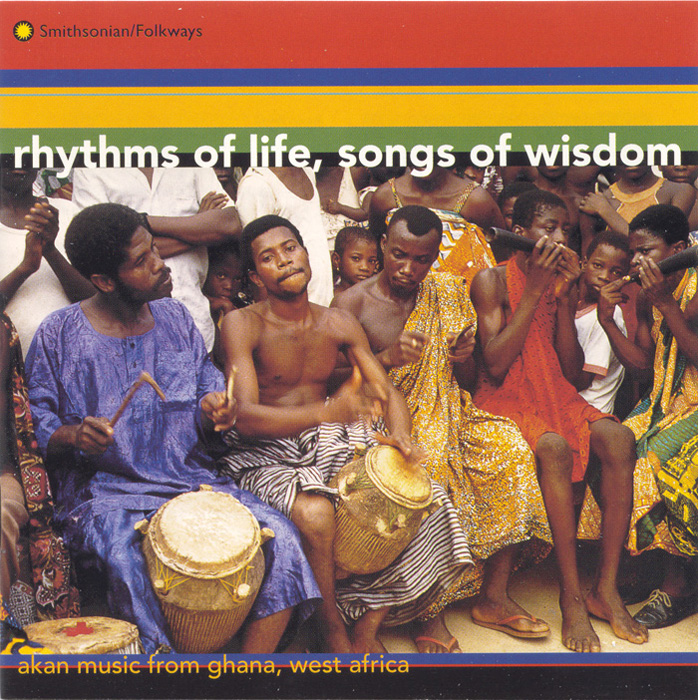 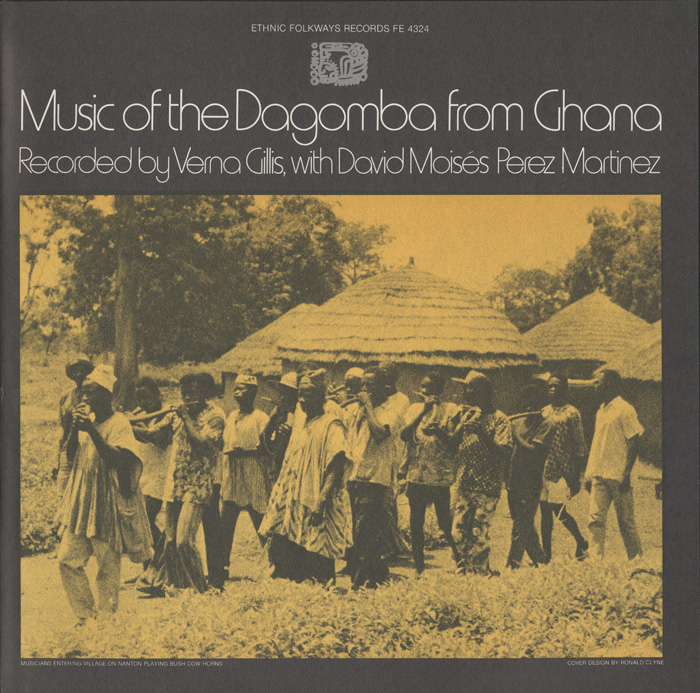 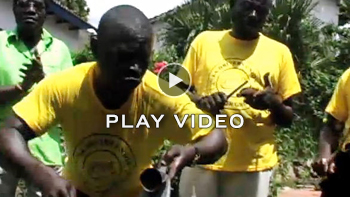 Assessment:
Students will display a more sophisticated perspective on the variety of African music in general and Ghana in particular. Students will be able to identify different instrumental and vocal constructions, and provide general information regarding the possible roles of music in the lives of Ghanaian people. 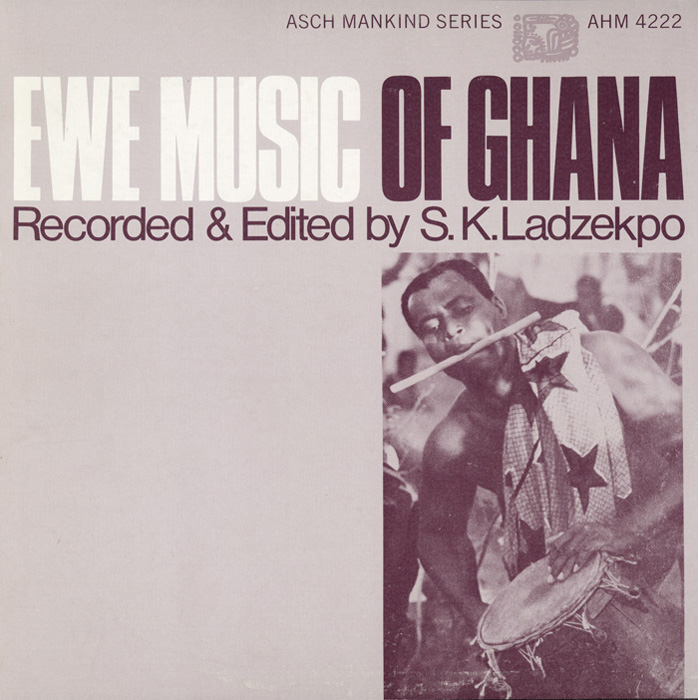 Extensions:
Have students listen to additional music from Ghana to identify similar or different bell patterns.

Assessment:
Students should be able to perform the movements for Ampe (clap, jump, and kick) in simultaneity with other students, with or without accompanying music. 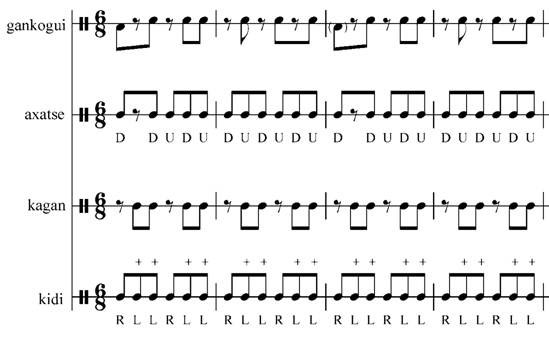 Assessment:
Students should be able to successfully play one or more of the non-pitched percussion parts, with or without the support of additional musicians or instruments. Are they playing the proper rhythms? Are they successfully connecting other parts to the gankogui? 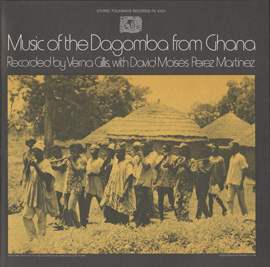 Gondze Praise Music (2)
Music of the Dagomba from Ghana
Audio 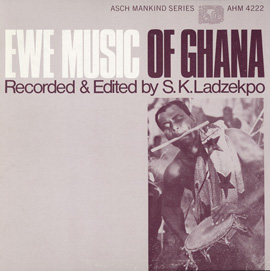 Por por music is played with truck horns, tire pumps, and other everyday objects a truck driver uses. The sound is rooted in Ghanaian tradition and a broad range of musical influences from New Orleans jazz to Highlife. The song performed here honors and praises past drivers.