Fast Folk: A Community of Singers and Songwriters 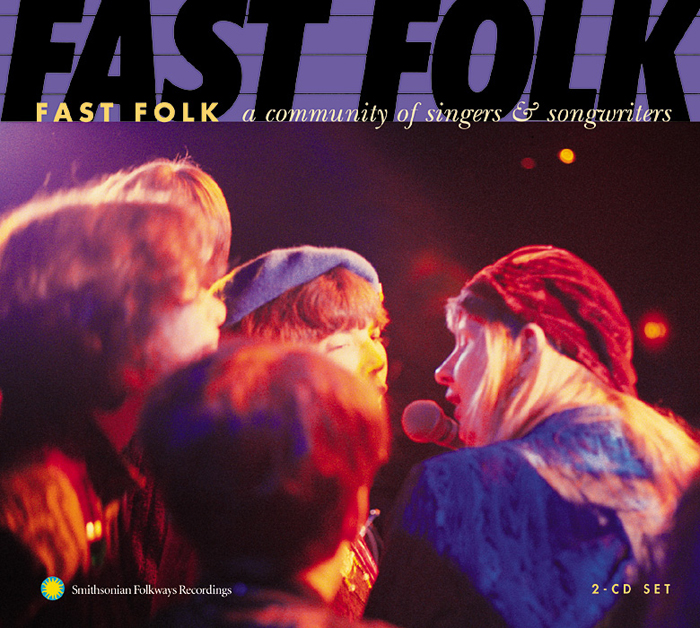 View Cart 2CD Box Set $20.98
View Cart Digital Download $19.98
Fast Folk Musical Magazine helped jumpstart the careers of musicians such as Shawn Colvin, Steve Forbert, John Gorka, Lucy Kaplansky, Christine Lavin, Richard Shindell, Suzanne Vega, and many others. This double CD set comprises honest, intimate versions of their songs, available in retail stores for the first time! Guided by the venerable Dave Van Ronk, singer-songwriter Jack Hardy formed Fast Folk in 1982 in New York City. The dominant theme in the 100-plus Fast Folk Musical Magazine issues was an emphasis on the song rather than the singer—music for its own sake. It quickly became an important showcase for the new folk scene, which continued to flourish for nearly twenty years. By drawing on both the new wave and the old guard of American folk music, Fast Folk developed into a significant chapter in the history of folk music. Compiled and annotated by Richard Meyer, Jack Hardy and Jeff Place.