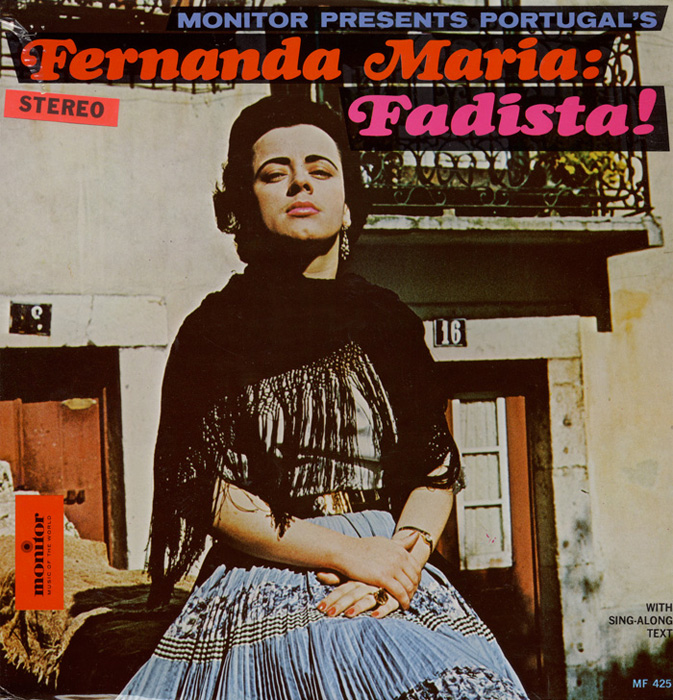 Fado is a genre associated with the Coimbra and Lisbon regions of Portugal, and is usually performed in restaurants or pubs. Fernanda Maria began singing fado when she was 13, and later performed in theatrical productions and three of Lisbon’s most well-known fado restaurants. Fado speaks of love and longing but can also have historical and cultural context. The track “Fado das Touradas,” which translates to the “Bullfight Fado,” describes bullfighting techniques passing from older to younger generations. Maria is accompanied by Francisco Carvalhinho on the Portuguese guitar and Martinho de Assunção on the Spanish guitar, or viola.

Liner notes include song texts with a brief translation.