Music of the Spanish and Portuguese Synagogue 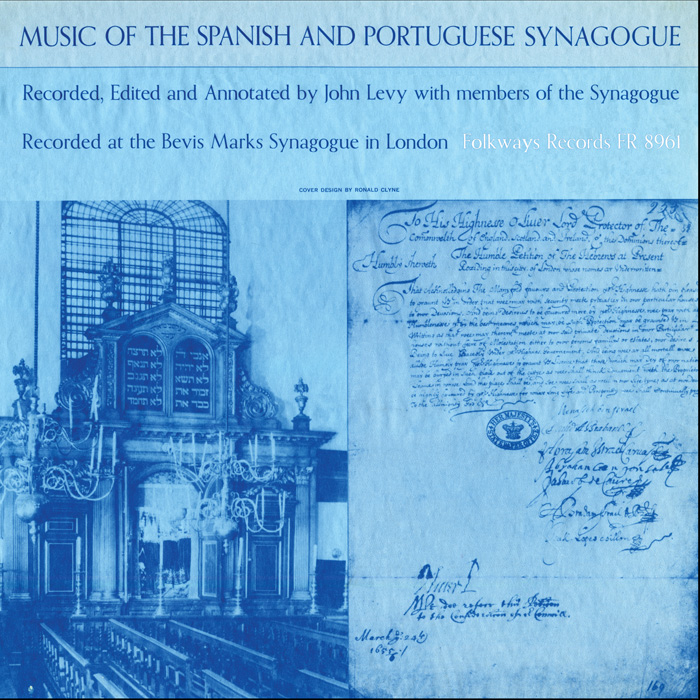 Published in 1960, Music of the Spanish and Portuguese Synagogue provides the listener with an extensive look into the historic sounds of Jewish culture in a religiously indifferent London, England. Psalms, Hebrew/Spanish poems, and abridged Jewish harmonies can all be found on this record. This album was recorded with the hope that the Ancient Harmonies of the Jewish religion would revitalize the decaying reverence most individuals have toward the Christian faith. Songs are performed by the Choir of the Lauderdale Road Synagogue and English translations are offered beside the original Hebrew text in the liner notes.