Folk-Legacy Records was founded in 1961 by folk musicians Sandy and Caroline Paton with their friend and business partner Lee Haggerty. Their mission was to preserve, create, and share traditional folk music with the public. “People’s music”, or songs, stories, and tunes passed down generationally and shared within communities were of special importance to them, and as folklorists and enthusiasts, they learned the extensive history of songs and traditions, pouring a wealth of cultural knowledge in liner notes and booklets accompanying albums. 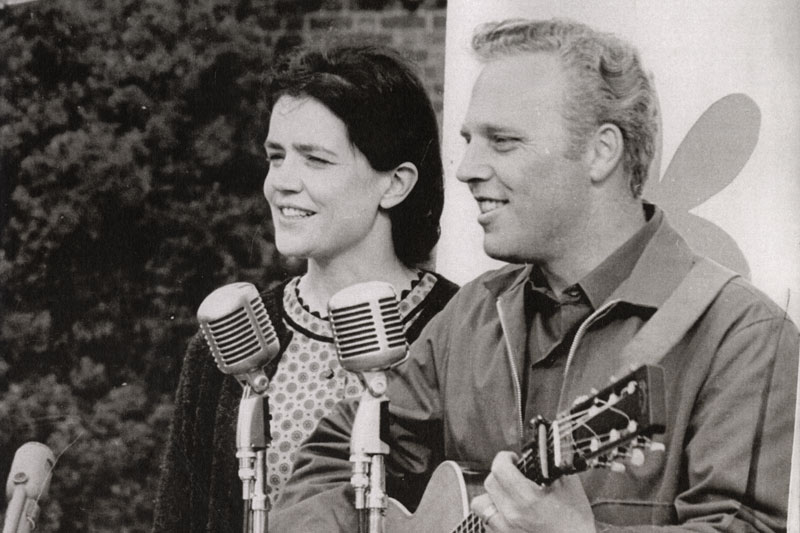 Early releases from Folk-Legacy include field recordings of traditional singers and instrumentalists of the British Isles, as well as regions of the U.S. including Appalachia, the Ozarks, New England, the Southwest, and beyond. Many Folk-Legacy albums in later years feature emerging artists, or folk song interpreters, with the continuing tradition in mind. The catalogue includes over 140 albums recorded by the Patons at informal gatherings of friends, live concerts, sessions in the Folk-Legacy studio and family home atop Sharon Mountain in the northwest corner of Connecticut, and right in the homes of traditional musicians.

This collection has a wide range of beautiful and lively music steeped in rich folk traditions that can be enjoyed and sung by all. It is through the work of the Patons and Haggerty that these traditional songs and their value may continue to flourish--so people will keep singing together.

In 2019, thanks to the generosity and support of friends of Folk-Legacy Records, the collection came to Smithsonian Folkways Recordings, where the legacy will live on in perpetuity. 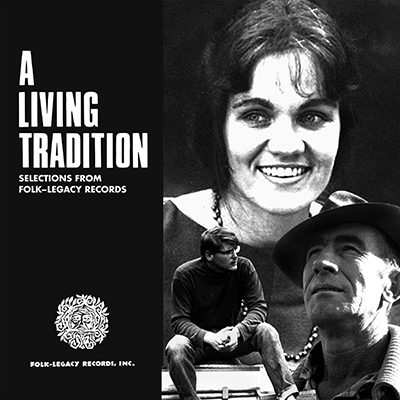 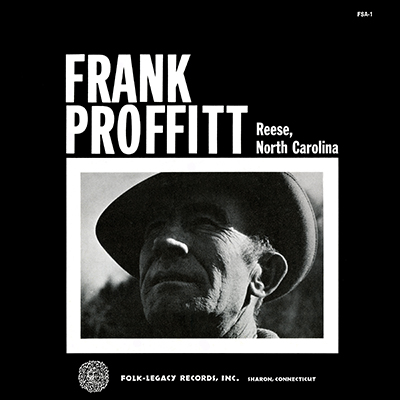 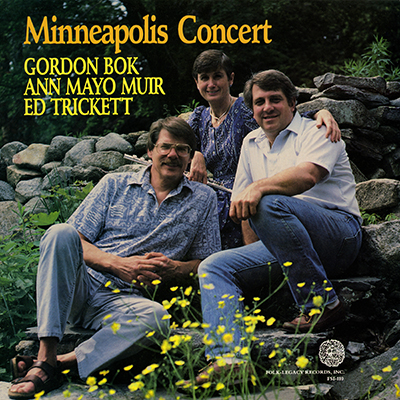 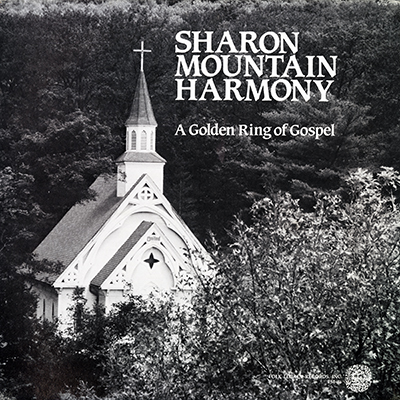 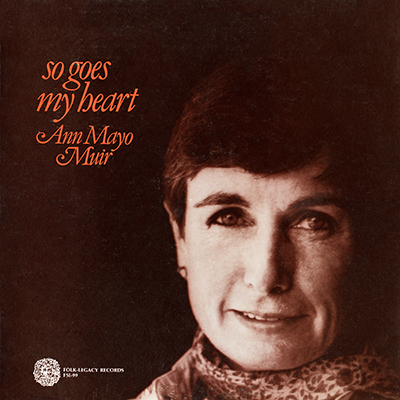 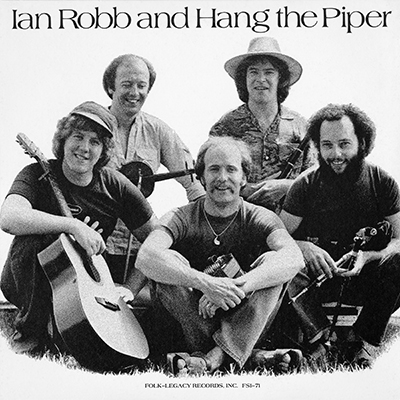