Folk Songs and Dances of Iran 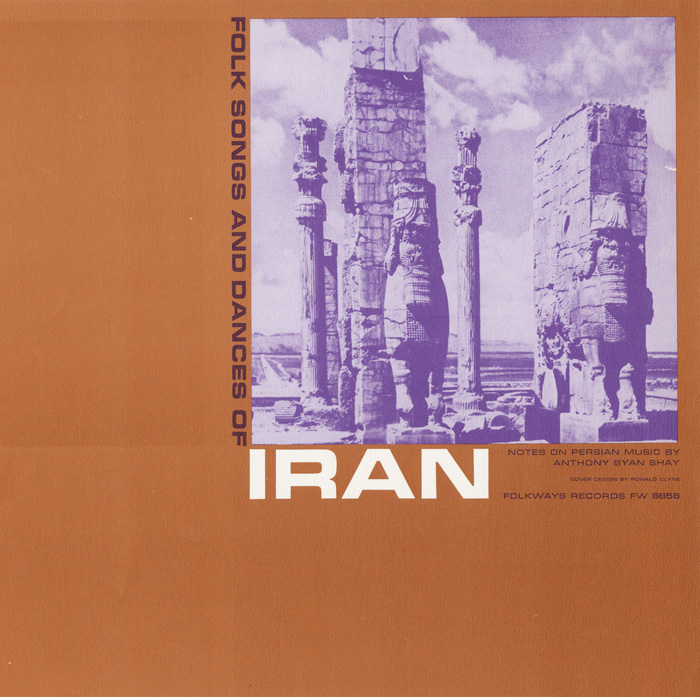 View Cart Custom CD $16.98
View Cart Digital Download $9.99
Anthony Byan Shay describes Iranian folk music as the one of the oldest and most influential cultural traditions in the Middle East. He writes: “The far-reaching influence of Persian music is felt in Europe, the Soviet Union, Africa, and the Far East.” Folk Songs and Dances of Iran features famous folk songs such as “Bãmé Boland (The High Rooftop),” a song from “the famous city of wine, roses, and poets, Shiraz.” Also included are dances such as the “Raghsé Chubi,” a brutal dance performed before the Bakhtiari tribe’s migration from the steppes to the mountains. In the “Raghsé Chubi,” “dancers armed with sticks attempt to crack the shins of their fellow dancers.” Liner notes include a description of Iran, track notes, and translated lyrics.